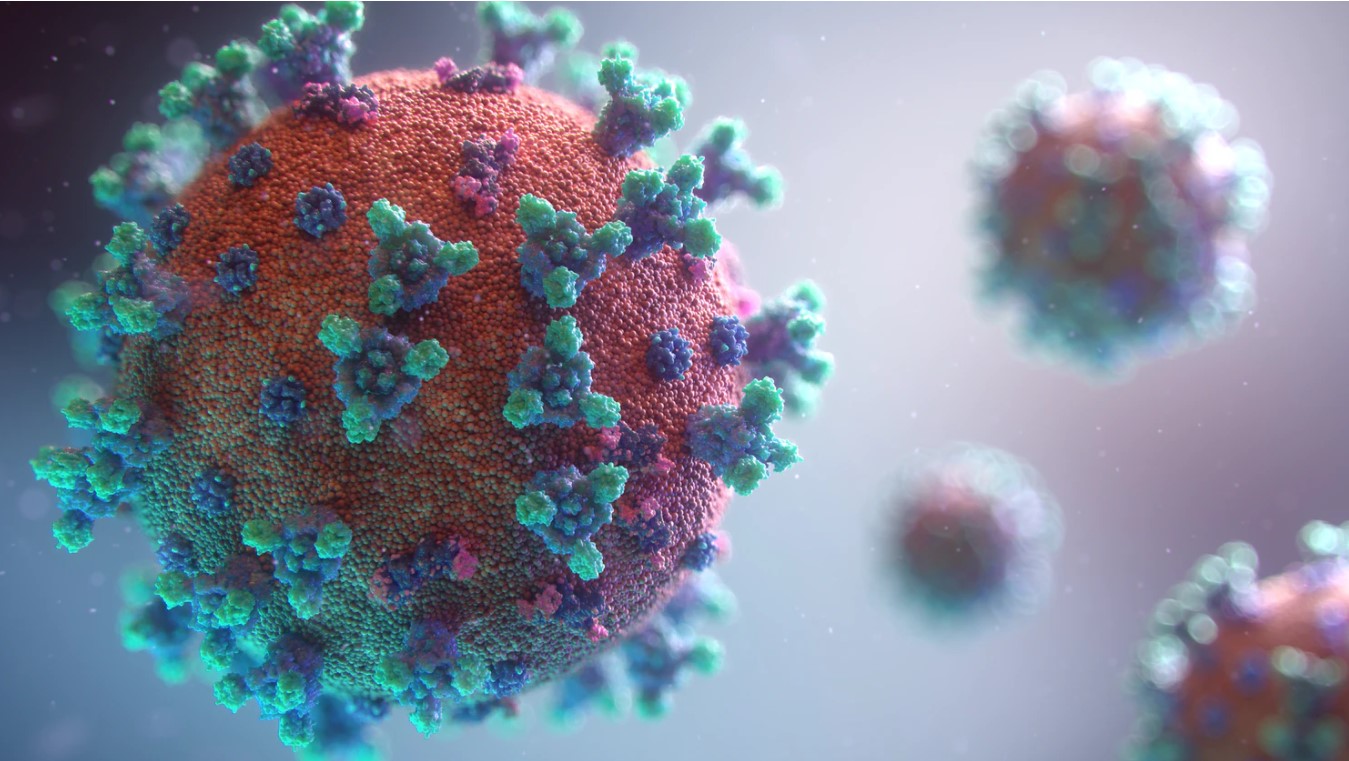 2) “Those who would give up essential liberty, to purchase a little temporary safety, deserve neither liberty nor safety.” — Ben Franklin

3) “Most people don’t believe something can happen until it already has. That’s not stupidity or weakness, that’s just human nature.” — World War Z

5) “There are no solutions, only trade-offs.” — Thomas Sowell

6) “But you must remember, my fellow-citizens, that eternal vigilance by the people is the price of liberty, and that you must pay the price if you wish to secure the blessing.” — Andrew Jackson

7) “You have power over your mind — not outside events. Realize this, and you will find strength.” — Marcus Aurelius

9) “The chief danger in life is that you may take too many precautions.” — Alfred Adler

10) “A person is smart. People are dumb, panicky dangerous animals and you know it.” — Men in Black

12) “We are always on the anvil; by trials God is shaping us for higher things.” — Henry Ward Beecher

13) “One could not always put safety up front as the prime goal. Do that, and who would ever achieve anything of note?” — Jack Mcdevitt

14) “Life is inherently risky. There is only one big risk you should avoid at all costs, and that is the risk of doing nothing.” — Denis Waitley

15) “Keep calm and carry on.” — The British government during WW2

17) “The curse of me and my nation is that we always think things can be bettered by immediate action of some sort, any sort rather than no sort.” — Plato

18) “The nine most terrifying words in the English language are: I’m from the Government, and I’m here to help.” — Ronald Reagan

19) “If a law is unjust, a man is not only right to disobey it, he is obligated to do so.” — Thomas Jefferson

20) “Of all tyrannies, a tyranny sincerely exercised for the good of its victims may be the most oppressive. It would be better to live under robber barons than under omnipotent moral busybodies. The robber baron’s cruelty may sometimes sleep, his cupidity may at some point be satiated; but those who torment us for our own good will torment us without end for they do so with the approval of their own conscience. They may be more likely to go to Heaven yet at the same time likelier to make a Hell of earth. This very kindness stings with intolerable insult. To be “cured” against one’s will and cured of states which we may not regard as disease is to be put on a level of those who have not yet reached the age of reason or those who never will; to be classed with infants, imbeciles, and domestic animals.” — C.S. Lewis