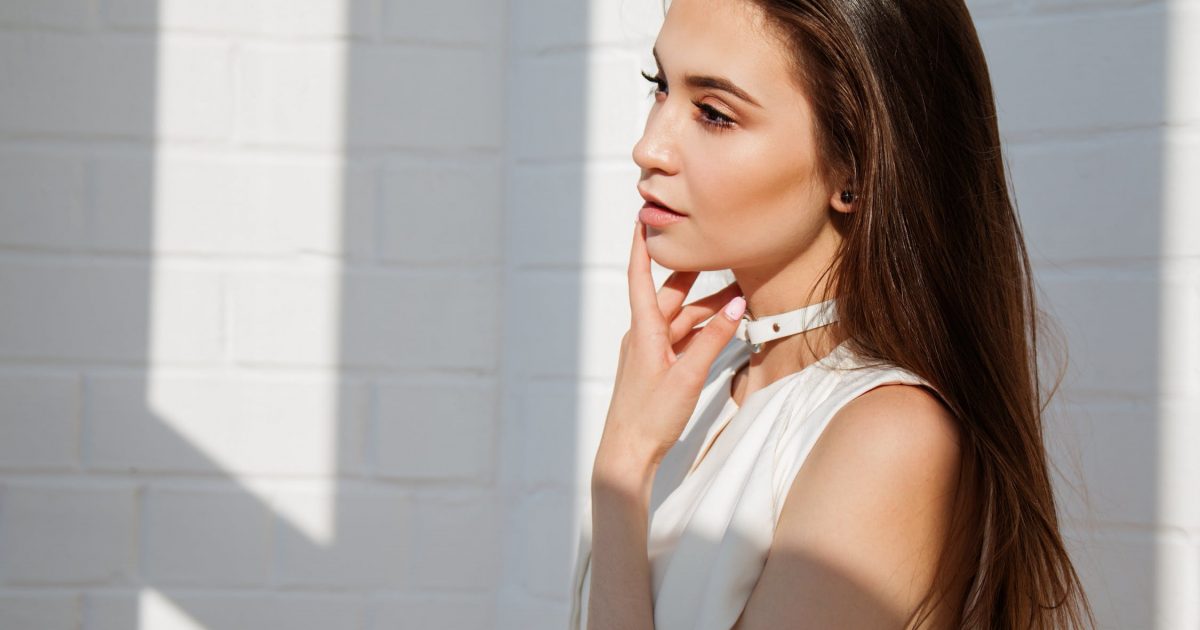 A little more than a decade ago, pick-up artists were starting to move from the underground to the mainstream and I ran across the work of two of the Godfathers of the movement, Neil Strauss and Erik Von Markovik (Mystery). I read their books, read some of their online material and even got a chance to hang out a little bit with Juggler (Wayne Elise) who was a big deal in the early PUA community (although we didn’t spend a ton of time talking about PUA).

Although a lot of ideas they were pushing back then seem kind of dated now, many mainstream ideas about men’s dating you see these days came from them. Of course, the PUA community has been nuked by bad press and has sort of faded into the background and/or merged with Red Pill/men’s websites (See Roosh, Roissy & Rollo, for example).

In my case, I’m a big reader, so I was able to search through some of the Kindle highlights or quote collections I had put together over the years to compile this. I also found a list I put together from way back in 2011 that had some notes about women that I mostly got from Mystery and Neil Strauss (although the names weren’t always attached to each quote). Some of that material is timeless and still seems to resonate today.

So, here are the quotes that came out of that whole process.

17) “Always remember, perfect is boring. Women will cry a river about wanting Mr. Dependable and then go off to f*ck Mr. Exciting.” – Rollo Tomassi

16) “When meeting a woman, never attach yourself to a particular outcome. Just let what happens, happen.” — I THINK this was Erik Von Markovik (Mystery)

15) “If a woman has become the point of your life, you are lost. You have a gift to give, a purpose to fulfill, a deep heart-impulse that moves you. If you have lost touch with this impulse, then you will begin to feel ambiguous in your life.” – David Deida

14) “When a woman intentionally makes you wait for sex you are not her highest priority. Sexuality is a spontaneous chemical reaction between two parties, not a process of negotiation. It’s sex first, then relationship, not the other way around. A woman who wants to f*ck you will find a way to f*ck you. She will fly across the country, crawl under barbwire, climb in through your second story bedroom window, f*ck the sh*t out of you and wait patiently inside your closet if your wife comes home early from work – women who want to f*ck will find a way to f*ck. The girl who tells you she needs to be comfortable and wants a relationship first is the same girl who f*cked the hot guy in the foam cannon party in Cancun on spring break just half an hour after meeting him.” – Rollo Tomassi

13) “If a woman feels your feminine is stronger than hers—if she feels that the intimacy is more important to you than to her—then she will naturally animate her masculine. She will want space, she will want freedom to pursue her own direction, and she will be repulsed by your clinginess.” – David Deida

12) “A woman’s job is to take control of the man and it’s the man job to never let that happen.” – I THINK this is Neil Strauss

11) “There’s a window of opportunity with every girl and once that passes it becomes impossible to bang.” — Roosh

10) “Lifestyle. The type of life you live, that you would be bringing a woman into can be attractive. You should be actively conveying what she can expect if she were to become your girlfriend. Will she be sitting at home all the time watching you eat KFC? Or will she enter a world where she is whisked away to a cool party with awesome people. Does she enter a bottle service party where the man she desires is surrounded by other women? Or is she whisked away to the top of a mountain on an amazing hike. Where can she expect to be with you?” – Neil Strauss describing one of the attraction switches for women

9) “Treat her like a bratty little sister.” – David DeAngelo explaining part of the way to implement a “cocky and funny” mentality with attractive women.

8) “If there is ONE thing a man must NEVER do to a woman, it is this: DO NOT BORE HER. Make her happy, make her angry, make her laugh, ANYTHING but bore her.” — Pook

7) “If you could get a date with the woman of your dreams and she gave you a chance, would you be the kind of guy she would be interested in? If not, you need to improve yourself until you are that kind of guy.” – Anonymous, because sadly, I cannot remember the name of the person I heard this from

6) “A woman will forgive you for being a man and being sexual…. There is no forgiveness for not pulling the trigger.” – I THINK this was Erik Von Markovik (Mystery)

5) “THE CARDINAL RULE OF RELATIONSHIPS   In any relationship, the person with the most power is the one who needs the other the least.” – Rollo Tomassi

4) “By the law of conservation of masculine and feminine energy, whatever masculine gifts you aren’t offering, your woman will naturally try to offer. But since, in truth, your core is masculine, her masculine offerings will most likely turn you off, eventually even repulsing you.” – David Deida

3) “Attraction is not a choice.” – David DeAngelo

2) “Opening, transitioning, Attraction, qualification, comfort, seduction.” – Erik Von Markovik (Mystery) – the stages in which a romantic interaction goes through from meeting to sex

1) “I hate the term ‘Mixed Signals’ or ‘Mixed Messages’. More often than not there’s nothing ‘Mixed’ being communicated and rather it’s a failure (willful or not) to read what a woman is communicating to a man. The average guy tends to ‘get’ exactly what a woman has implied with her words, but it takes practice to read her behavior and then more practice in self-control to apply it to his own interpretation. When a woman goes from hot to cold and back again, this IS the message – she’s got buyers remorse, you’re not her first priority, she’s deliberating between you and what she perceives is a better prospect, you were better looking when she was drunk, etc. – the message isn’t the ‘what ifs’, the message IS her own hesitation and how her behavior manifests it. Ten dates before sex? This IS the message. Canceling dates? Flaking? Strong interest to weak interest? This IS the message. Women with high-interest level (IL) won’t confuse you.” – Rollo Tomassi