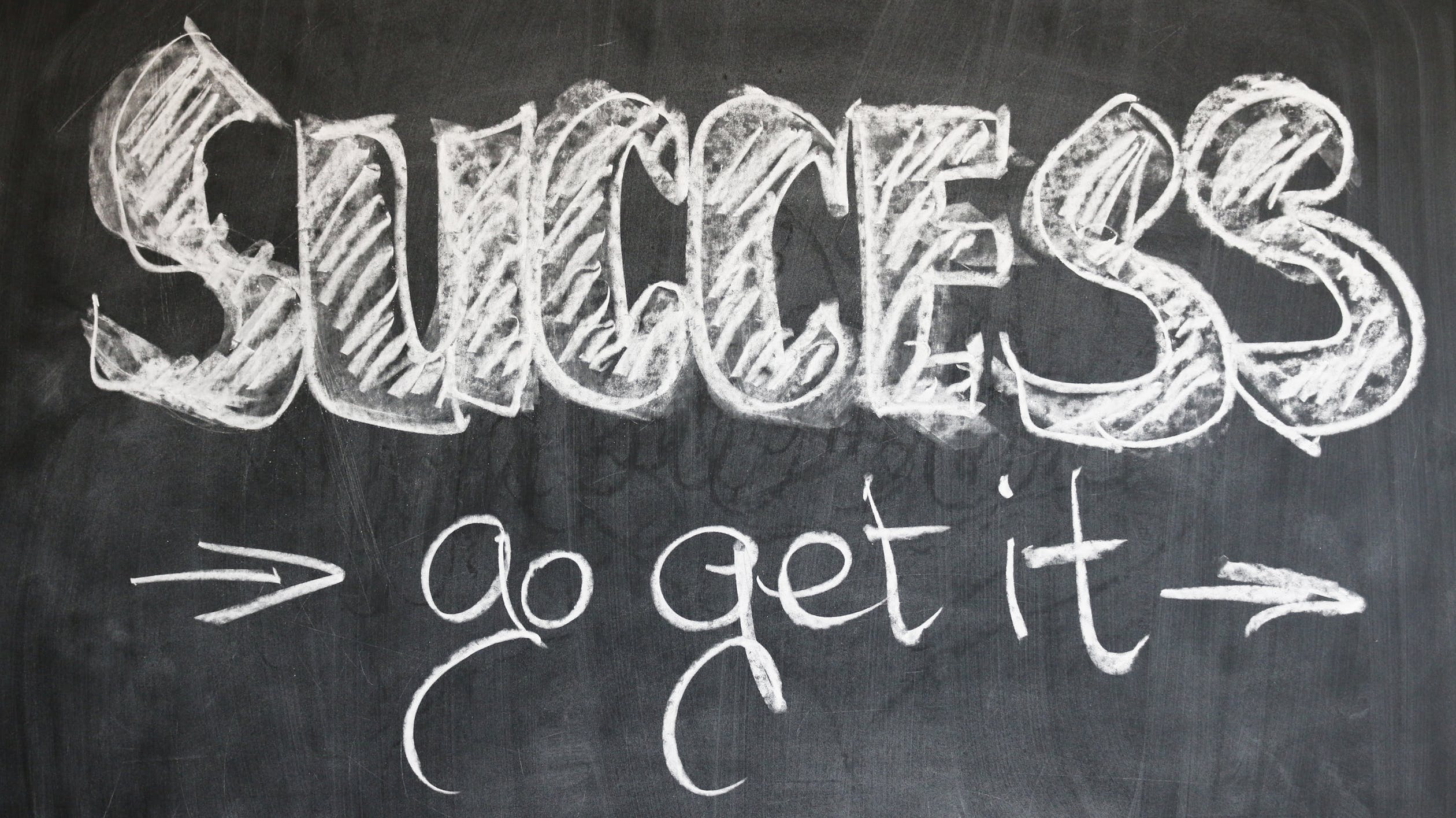 1) “If you plan on being anything less than you are capable of being, you will probably be unhappy all the days of your life.” — Abraham Maslow

2) “Most of the important things in the world have been accomplished by people who have kept on trying when there seemed to be no help at all.” — Dale Carnegie

4) “People often say that motivation doesn’t last. Well, neither does bathing–that’s why we recommend it daily.” — Zig Ziglar

5) “Some people aren’t wired to respond to the cues from their body; they’re wired to complete their goal. At any cost. In some ways this is risky, but in other ways, it’s encouraging people to get in touch with a more primal survival instinct or mechanism.” — Joe De Sena

6) “The most reliable predictor of what you will be doing five minutes from now is what you are doing now.” — Marshall Goldsmith

7) “I wish I could be the bearer of good tidings and tell you that you have unlimited time to stare at the ball and decide what you’re going to do with it, but that’s not reality. Like all games, the game of life must end—and the clock is ticking as you read this.” — Robert Ringer

8) “I said that someone looks down on each of us in difficult hours — a friend, a wife, somebody alive or dead, or a God — and he would not expect us to disappoint him. He would hope to find us suffering proudly — not miserably — knowing how to die.” — Viktor Frankl

10) “Wait too long and life will pass you by. Don’t make the mistake of thinking everything will give you a second chance.” — Ed Latimore

11) “Evolution is the DNA of a continued existence. Those who don’t become the subject of a ‘Whatever happened to’ story.” — Paul Heyman

12) “Let me tell you what winning means… you’re willing to go longer, work harder, give more than anyone else.” — Vince Lombardi

13) “You have to put in many, many, many tiny efforts that nobody sees or appreciates before you achieve anything worthwhile.” — Brian Tracy

15) “There are no limits. There are only plateaus, and you must not stay there, you must go beyond them.” — Bruce Lee

16) “Remembering that you are going to die is the best way I know to avoid the trap of thinking you have something to lose. You are already naked. There is no reason not to follow your heart.” — Steve Jobs

17) “The great thing in the world is not so much where we stand, as in what direction we are moving.” – Oliver W. Holmes

18) “Effort is only effort when it begins to hurt.” –Jose Ortega y Gasset

20) “That’s precisely the question everyone should be asking – why the hell not? — Why not you, why not now…” — Timothy Ferriss