Our right to peaceably assemble is described by the First Amendment of the Bill of Rights. This means that for whatever reason, you can go out in the streets, wave a sign around and shout your grievances at the top of your lungs.

Or you could be these people:

1. I don’t know what they’re protesting but if it’s worse than Dobby’s death, it needs to go. 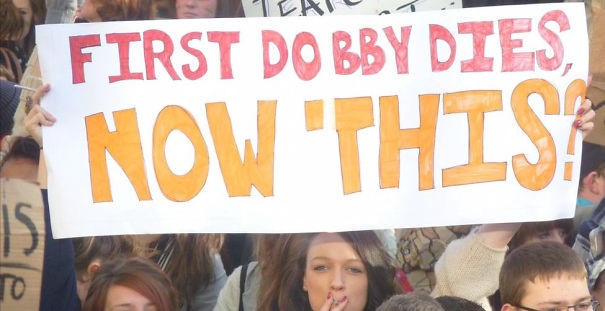 2. As you can tell, they have extensive knowledge of the subject they are protesting. 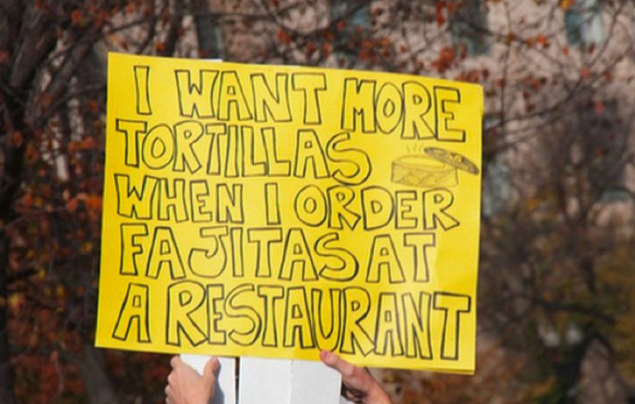 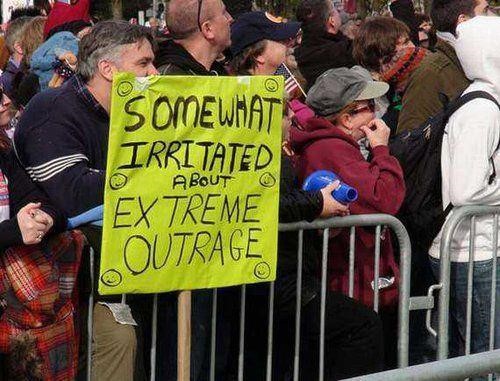 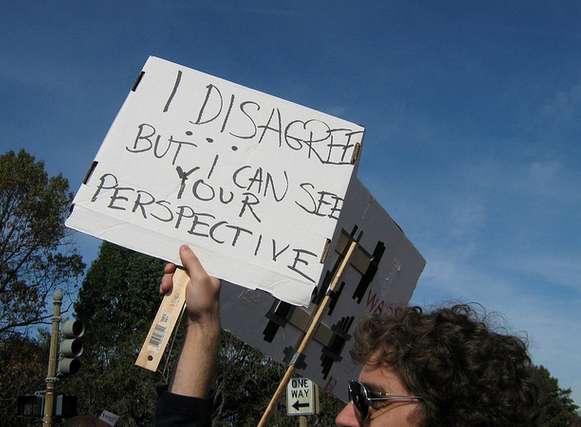 6. Is that science? Because that doesn’t sound like science. 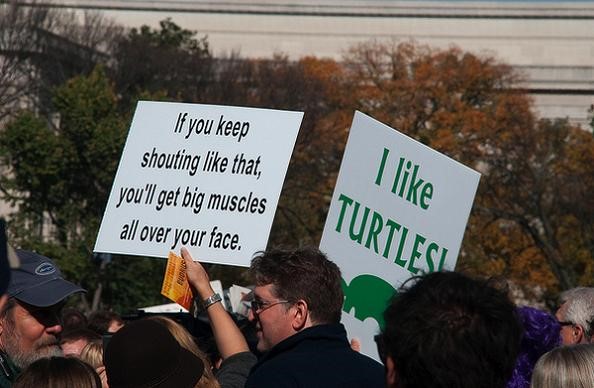 7. Some people go to protests because they’re mad at stuff. Some go to make friends. 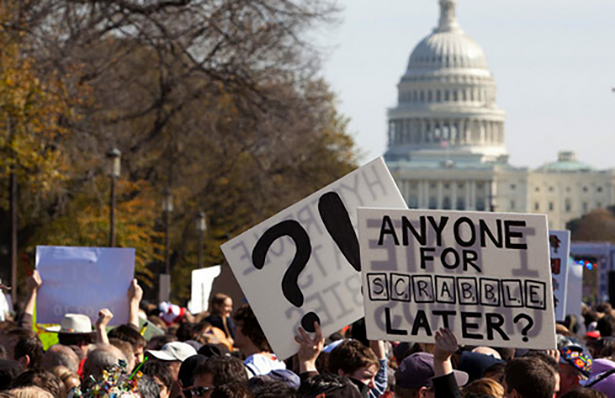 8. I imagine this is what all protests are like in Canada. 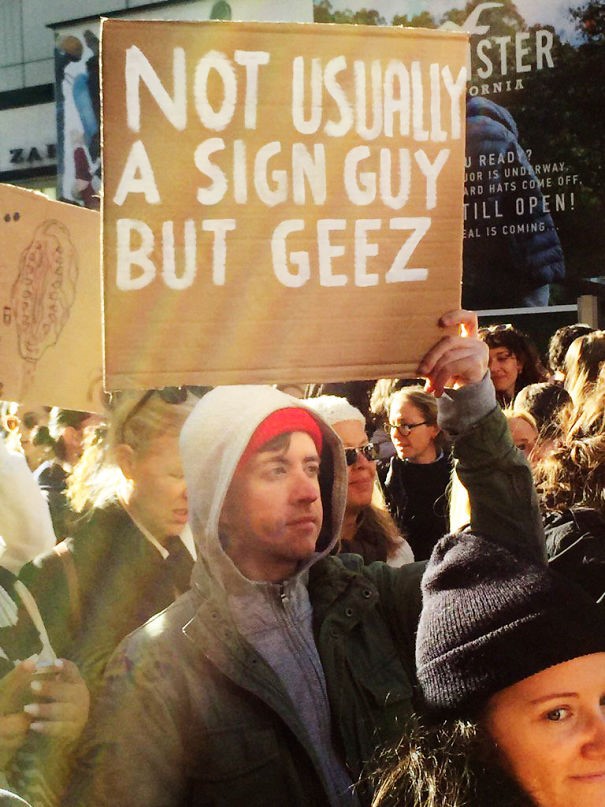 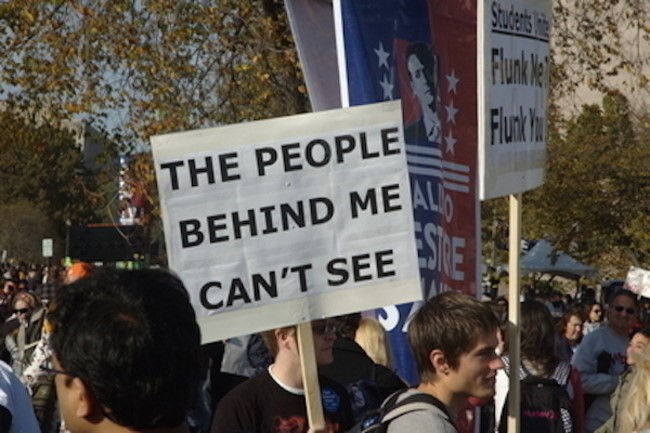 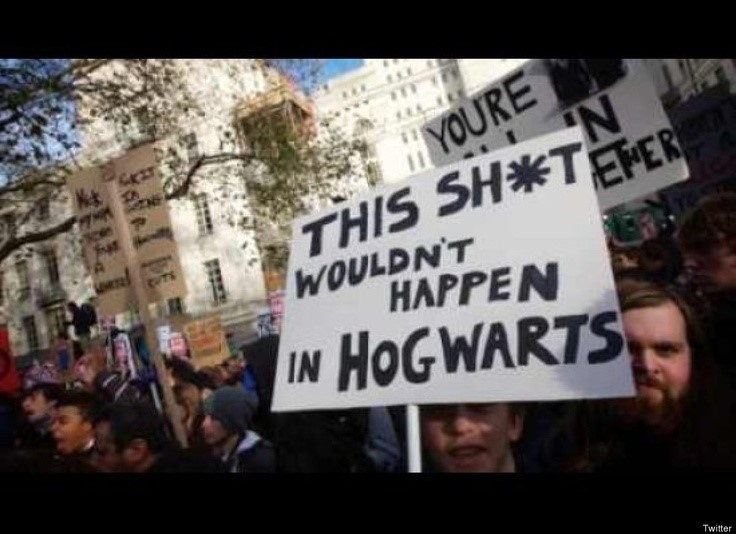 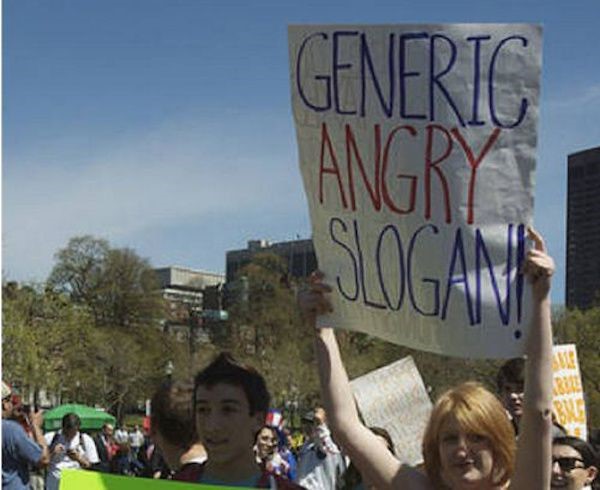 12. It’s a shame he never did. He probably would have been more popular. 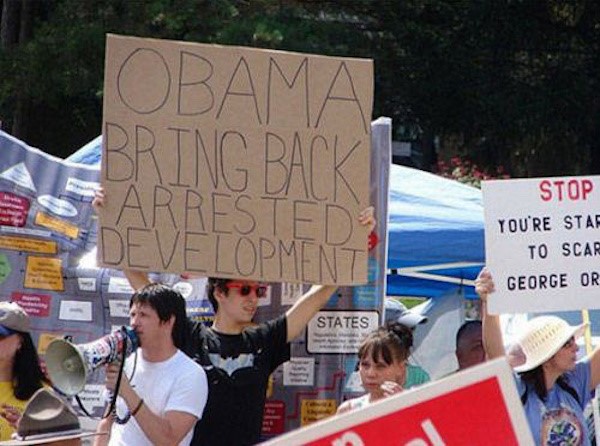 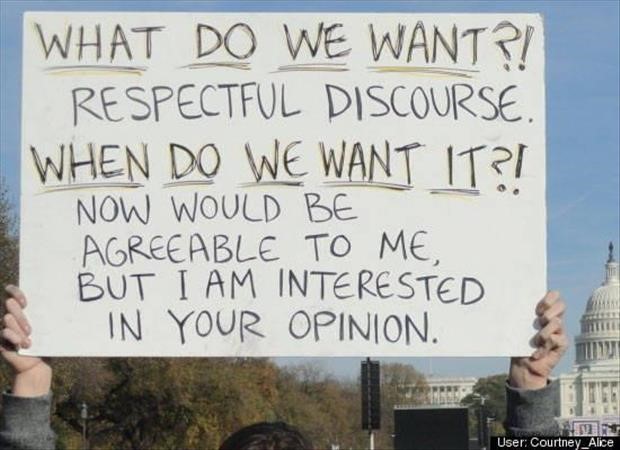 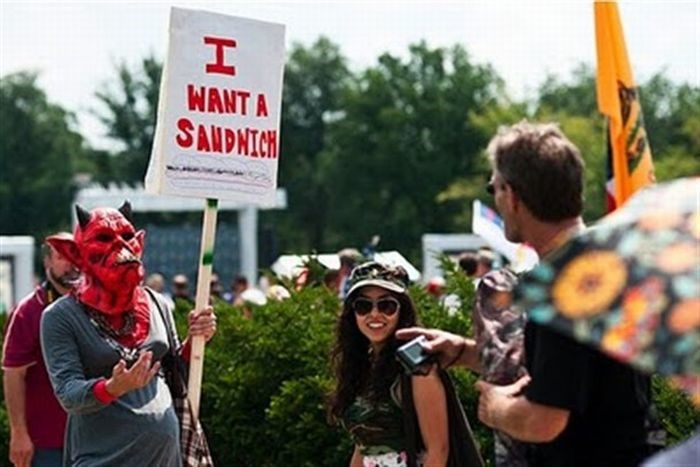 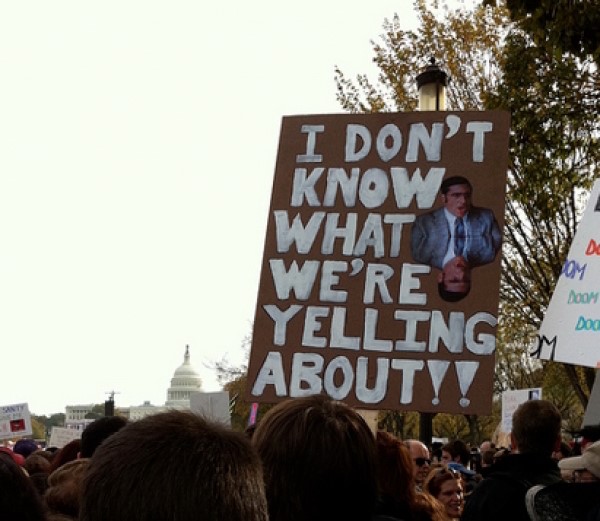 16. Whatever you’re protesting must be really bad. Or you’re just trying to get to the park. Either or. 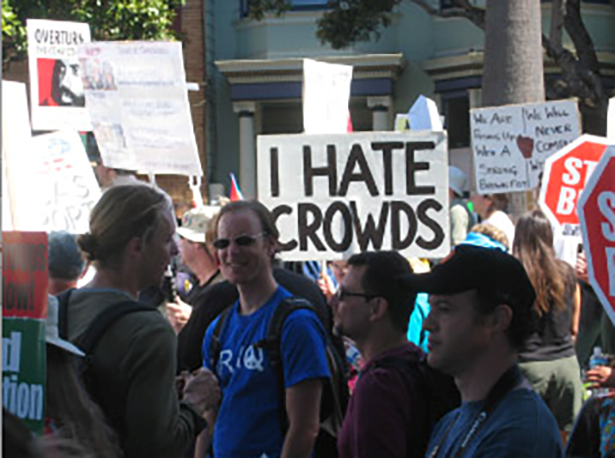 17. I’m inclined to believe that a lot of people feel this way. Not just about protests, but about most things. 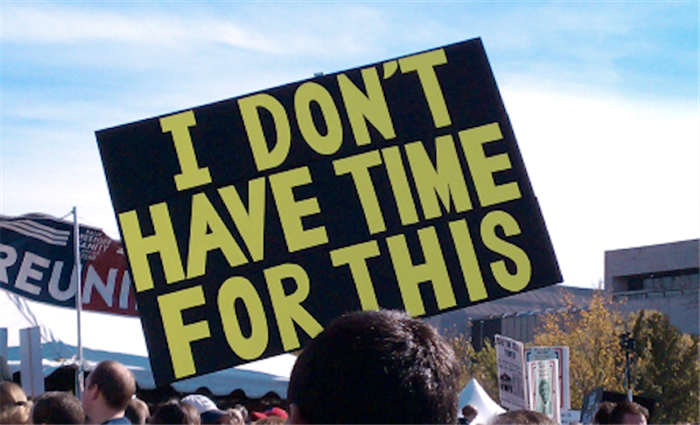 18. Oh crap, you’ve angered the librarians. Now they’re going to stare disapprovingly over their bifocals until you fix it. 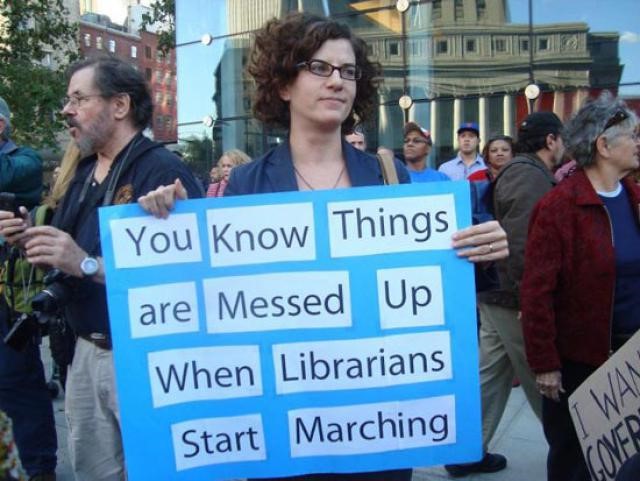 19. Protests are usually very negative, so this little ray of sunshine is appreciated.

20. This guy understands the real issues. 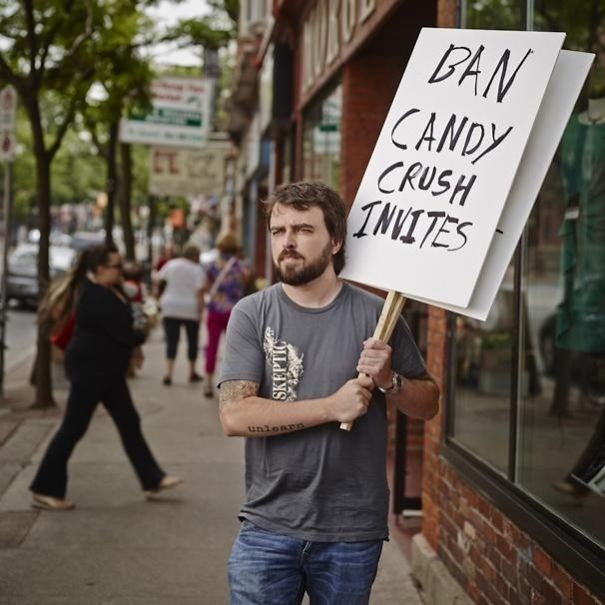