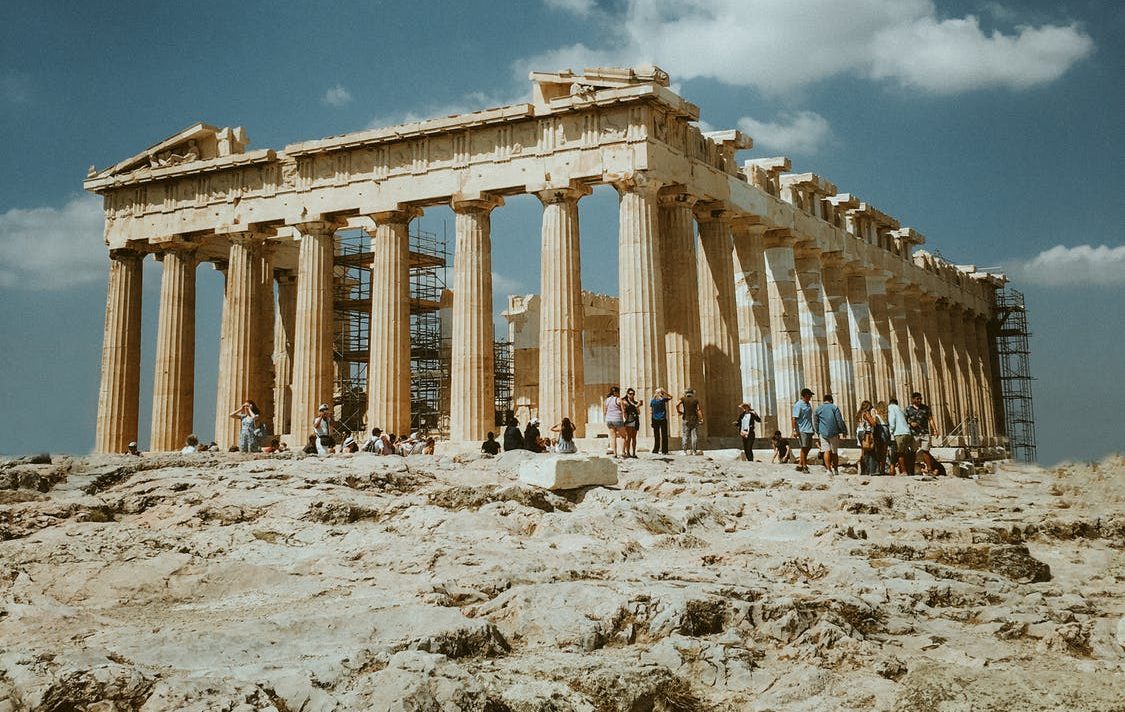 1) “The one knowing what is profitable, and not the man knowing many things, is wise.” — Aeschylus

2) “It is with our passions as it is with fire and water, they are good servants, but bad masters.” — Aesop

3) “Men of sense often learn from their enemies. It is from their foes, not their friends, that cities learn the lesson of building high walls and ships of war.” — Aristophanes

4) “The wise man does not expose himself needlessly to danger, since there are few things for which he cares sufficiently; but he is willing, in great crises, to give even his life – knowing that under certain conditions it is not worthwhile to live.” — Aristotle

5) “Anybody can become angry — that is easy, but to be angry with the right person, and to the right degree, and at the right time, and for the right purpose, and in the right way — that is not within everybody’s power and is not easy.” — Aristotle

7) “You don’t develop courage by being happy in your relationships every day. You develop it by surviving difficult times and challenging adversity.” — Epicurus

8) “When you are offended at any man’s fault, turn to yourself and study your own failings. Then you will forget your anger.” — Epictetus

9) “There is nothing permanent except change.” — Heraclitus

10) “Day by day, what you choose, what you think and what you do is who you become.” — Heraclitus

11) “How much better a thing it is to be envied than to be pitied.” — Herodotus

12) “Badness you can get easily, in quantity; the road is smooth, and it lies close by, But in front of excellence the immortal gods have put sweat, and long and steep is the way to it.” — Hesiod

13) “Everything in excess is opposed to nature.” — Hippocrates

14) “When men speak ill of thee, live so as nobody may believe them.” — Plato

15) “Good people do not need laws to tell them to act responsibly, while bad people will find a way around the laws.” — Plato

16) “To make no mistakes is not in the power of man; but from their errors and mistakes the wise and good learn wisdom for the future.” — Plutarch

17) “What you leave behind is not what is engraved in stone monuments, but what is woven into the lives of others.” — Pericles

18) “The way to gain a good reputation is to endeavor to be what you desire to appear.” — Socrates

19) “If all misfortunes were laid in one common heap whence everyone must take an equal portion, most people would be contented to take their own and depart.” — Socrates

20) “Time alone reveals the just man; but you might discern a bad man in a single day.” — Sophocles