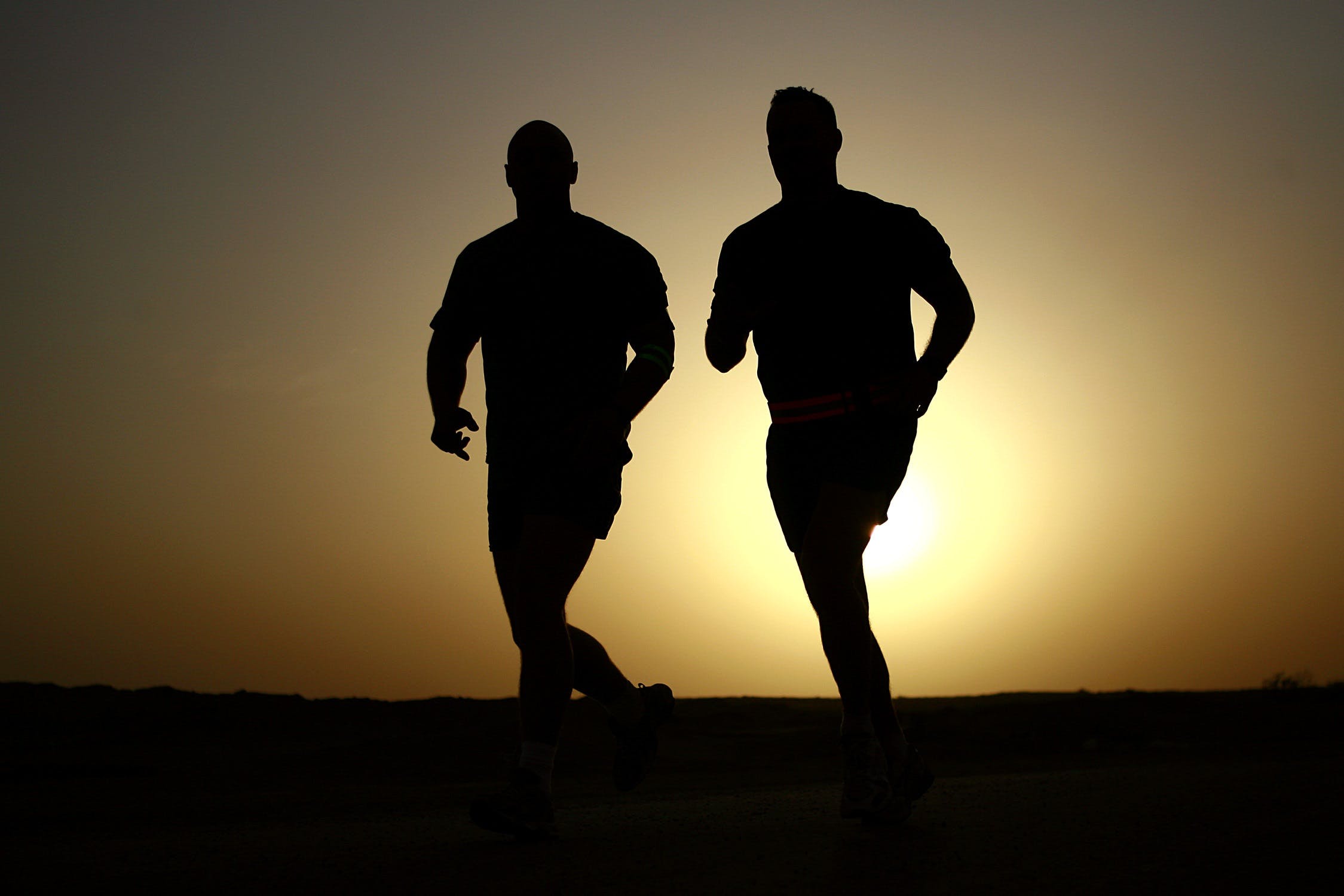 1) Unconditional love: If you want unconditional love, appreciate your parents and siblings or get a dog. Everyone else in your life loves you conditionally based on what you bring to the table. As Chris Rock said, “A man is loved under the condition that he provide something.”

2) Learn to be a badass: There is never going to be a time in your life when you will want to be a trembling weakling who can’t shoot a gun, fight or defend yourself and your family. As an extra added bonus, if you learn to really handle yourself, other men will want to be you and women… well, they are going to want to do things to you that you’ve only seen in movies.

3) Experiences beat stuff and cash beats experiences: When you don’t have anything, “stuff” seems like it will make you happy. But, in three months, you’re going to be used to that new car or new couch and the shine is going to wear off. That’s why experiences beat stuff. When you’re on your death bed, 50 years after that couch went to the dump, you may still think back to that beautiful day on the beach that you fell in love or alternately, had sex with those triplets. Of course, the feeling of security that comes from having enough money in the bank to pay your bills even if you lose your job beats either one. So, get that done first.

4) Lift weights: There is also never going to be a time in your life when you wish that you had less muscle mass. It helps you burn calories, stay healthy and look better in a t-shirt. Plus, when you get old, maintaining that muscle mass will keep you active and moving around when other people your age are getting frail and looking for a rocking chair. From puberty until you die, keep pushing weights.

5) Society views you as disposable: If there’s a war or shooting and a woman or child dies, that’s a tragedy. If you die, nobody cares. If you get divorced, everyone from your friends to the court system will be worried about your wife, but nobody will care about you. At every turn, you will be denigrated, told your very nature is a problem and you will watch women get opportunities you don’t, even as you’re told you have every advantage over a woman. Protect yourself, your rights and your dreams ruthlessly because the rest of the world isn’t going to do it for you.

6) Don’t be a nice guy: Don’t be that guy. The guy that thinks that if he’s “nice,” women owe him something in return. The guy who tells himself that being “nice” separates him from other men and then is shocked to find out it doesn’t. The guy who puts everybody else ahead of himself and then gets angry when his needs aren’t met and other people don’t appreciate him the way he thinks they should. That doesn’t mean you have to be an asshole, but it does mean that elevating “being nice” to a top priority in your life is a recipe for frustration.

7) Be worthy of your dream girl: If you got a date with your dream girl tomorrow, would you be the type of guy she was interested in? Do you want to date a model? Then you should probably be good looking, rich or famous. Want to date a fitness pageant winner? Then you better be a gym bro. Want to date the smart girl you met in class? Then, do you have the brains to keep up with her? Put another way, you aren’t going to land a “10” working as a bag boy, sleeping in your parents’ basement and spending all your free time playing video games. Develop yourself until you are capable of winning the type of girl you want over if you get the chance.

8) A little style never killed anyone: As someone who learned it the hard way, I can tell you style matters. Women are more interested in a man who knows how to dress, and men will treat you with more respect if you look like you deserve it. You don’t have to turn it all the way up to a fashion model, but a little style goes a long way.

9) You have less time than you think: As Ed Latimore said, “Wait too long and life will pass you by. Don’t make the mistake of thinking everything will give you a second chance.” Circumstances can change overnight and suddenly that opportunity you thought you had all the time in the world to pursue can be gone in a flash. If opportunity knocks, rip your way through the wall if that’s the only way to get to it.

10) It’s the journey, not the destination: Everything is not going to be good once you get the car you want, get married, get the job you want, retire, win the regional hot dog eating contest, whatever. You hit milestones, you feel good about it and life just goes on just as it did before. Put another way, if you aren’t happy now, you probably aren’t going to be happy when you achieve your goal. That’s why you stop and smell the roses because the quality of your life is a day by day thing, not a “once you get there” thing.

11) Find a purpose: Life is not about hedonism, fame or finally being “retired.” That’s why there are celebrities and rock stars galore who killed themselves by overdosing on drugs despite being buried in money, women, and fans. You need something that makes you want to get up in the morning and for that, you need a purpose bigger than just entertaining yourself. Be one of those people with a mission. They’re the ones that make life better for everyone else and for themselves in the process.

12) Don’t send dick picks: The women you are dating don’t even want to see that, much less random women. Keep your little Anthony Weiner to yourself.

14) Comfort is your enemy: One of the worst things that can happen to you as a man is to get comfortable. One day, you start watching more TV, playing video games, stop thinking about moving up the ladder at work, figure your girl is locked in so you don’t need to do any more work and just start coasting. Next thing you know, a few years have gone by, everything is falling apart and you’re wondering what happened to your life. Like Tim Kennedy says, “everything you want in life is on the far side of hard work.”

15) Who you know: No matter how good you are, knowing the right people is crucial when you need a job, a girl or any kind of opportunity. Networking beats merit 9 times out of 10. If you don’t believe that, ask yourself how so many dufuses end up following their dads to the top of the political ladder or into the hierarchy of the family business.

16) Earn it every step of the way: Want an A in a class? Show up every day and study your ass off.  Will interning for no pay for 3 months get you a big leg up on getting your dream job? Do it. Want to make the basketball team? Play every day. Go to camps. Outwork everybody. As Jim Rohn said, “Don’t wish it was easier, wish you were better.” Decide what you want and then be ready to pay the price and then some to get it.

17) Be a stand-up guy: Do what you say you’re going to do, live up to your word and do the right thing. Go to the funeral or help your friend move even though you’d rather not do it. Be loyal to people that deserve it. Do the right thing, even when it’s easier not to do it. That’s the kind of guy men want as a friend, women want as a husband and the type of man your parents would be proud you grew into.

18) How to avoid poverty: Get a full-time job before you get married. Get married before you have a kid. Don’t commit any crimes that can get you put in jail. Don’t do drugs. Be willing to move if it’s what it takes to get decent work. This won’t make you into Bill Gates, but it will probably keep you from having to go on the dole to get by.

19) Kids: Every ancestor of yours from the dawn of time until now had a kid. Do you think you are going to break that chain and be better off because of it in the long run? That’s doubtful because when the oak gets cut down one day, those little seedlings you drop will carry you into the future.