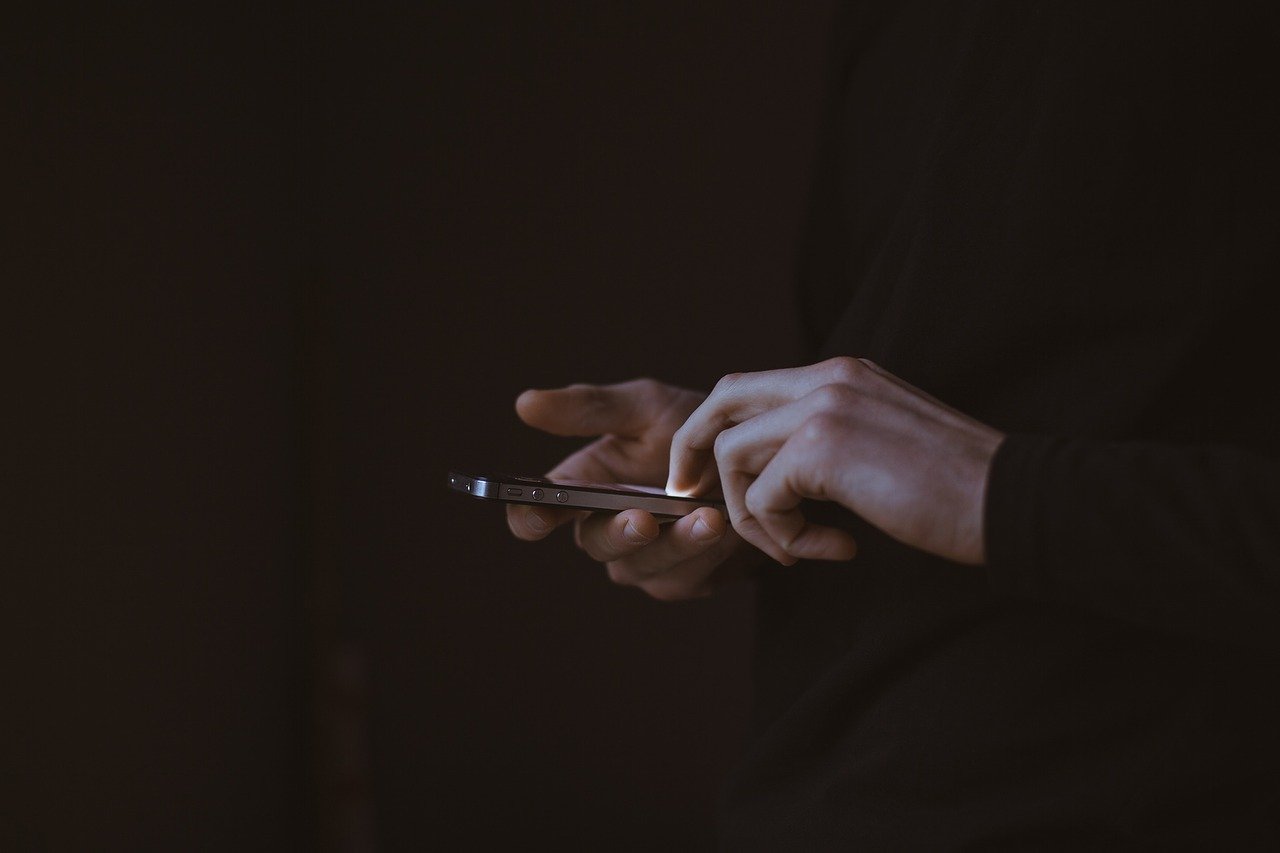 Ending a relationship is never easy but thanks to cell phones and texting it’s become much simpler.​​ Sometimes it’s not even done on purpose. Sometimes it​​ can be blamed on autocorrect, messages sent to the wrong people and simple miscommunication. No matter the reason(s) for the outcome the messages themselves can be viewed as hilarious by those of us with no emotional connection.

3. Being clever under pressure.

4. How many relationships has autocorrect ruined?

6. Someone planned that out? What lines were​​ rejected?

7. When one person in the relationship is way smarter than the other.

9. How to catch yourself?