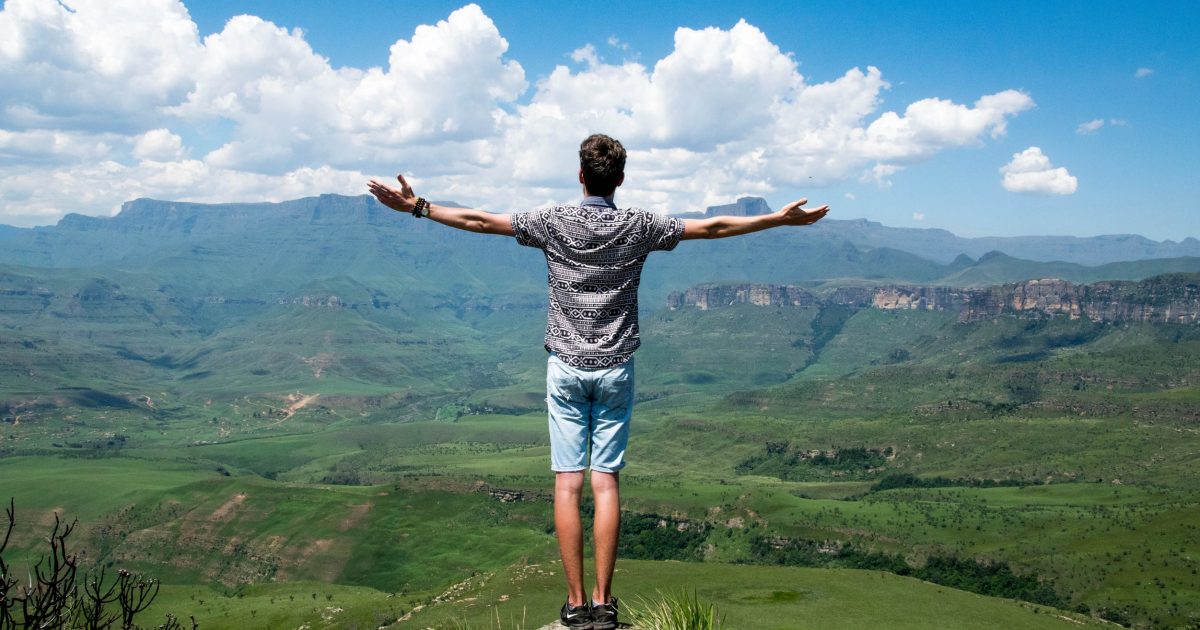 If you start and keep going, you will get better.

The perceived challenges you face now won’t exist with 3 months of concentrated work.

The problem with the whole “just be yourself!” movement is that some people are behave like infants and advice like that doesn’t help them at all.

50% of the Internet = people doing nothing saying “You’re not doing enough” to people actually doing something.

Wait too long and life will pass you by.

Don’t make the mistake of thinking everything will give you a second chance.

In the past, if a 21-year-old said they had “trauma”, or were on the receiving end of “violence”, it usually meant they’d seen their mates get blown up in the trenches, or had been shot. Now it just means they saw a Tweet

The less interesting a man is, the more he talks about sports, video games, movies, or anything else that’s built by other men.

Nothing wrong with enjoying these things, but they should not be the main thing that separates you from other men.

When Men lack Constructive things to do,

They turn to Destructive things.

People, you must understand

99% of people on social media are ENTIRELY consumers

They will never produce ANYTHING

The very idea of it is unfathomable

Yet everything they consume is produced by a 1%

And there are no barriers to entry to become that 1%

If you believe you’re inferior to insults that are thrown at you, you’ll react to them.

If you believe you’re superior, you’ll ignore them.

The price of success is unsuccessful people don’t like you.

Don’t get stuck in sunk costs:

Buy some unhealthy food and regret it?

Throw it out regardless that you spent $5 on it.

When you come to your senses, take action immediately.

The curse of the intelligent man is that he can rationalize anything.

2:20am – up in 5hrs to move iron and work. Remember: we do today what they wont, so tomorrow we accomplish what they cant…