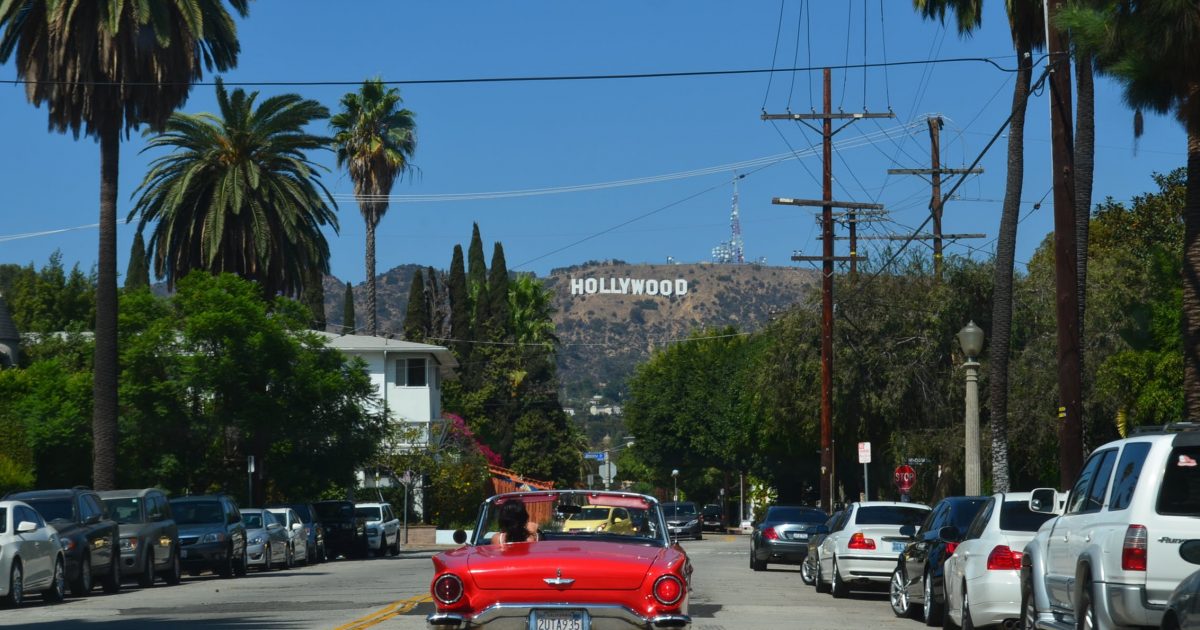 1. If You’re Not Having Sex Right This Second, You Are a Loser

When all the winners on the screen that you’re supposed to root for are having sex the way most of us are shaking hands, it makes a lot of people in the real world think they should be doing the same thing. Couldn’t they show James Bond’s shaken expression as a doctor informs him he’s contracted syphilis or something?

2. The Key to Success Is Being Born Special or Being Handed a Gift

You know, like Harry Potter, Luke Skywalker, Superman, and nearly every other superhero. That’s just the message teenagers — who typically aren’t good at much of anything yet, other than playing video games and failing to prepare for tests — need to hear.

3. Success Is Quick and Easy

There’s no way the Karate Kid trained for only a few months, and then beat a more athletic guy who was four inches taller and 20 pounds of muscle heavier to win a karate tournament — one which that guy had already won the previous year.

Similarly, on the show Green Arrow, there’s no way Oliver Queen spent five years training on an island and came back able to easily defeat an unlimited number of armed opponents with a bow. Almost EVERYTHING worth doing takes much longer than you think it will when you start.

4. There Are No Consequences for Anything That Doesn’t Move the Plot Along

Up on the silver screen, you can engage in an insane gun battle, car chase, or casual sex with someone you met five minutes ago — and there are no consequences. Maybe if Sam Winchester accidentally got a woman pregnant, or Dominic Toretto accidentally sideswiped a grandmother carrying her grandkid home from the movies and sent them over a cliff, it would be a little more realistic.

5. We Should Listen to Hollywood Stars Because They’re Courageous

Yes, they’re all so admirable and courageous for getting up to speak at an awards show full of privileged, pretty people and saying what everyone in the room believes. Many of these people wasted more money in the last year than the average person makes in a lifetime. Many of these people are famous because they gave Harvey Weinstein a favor in a stairwell. Some instruct their secretaries not to let the caterer look them in the eye. You’re supposed to hang on to their every word about political issues they neither understand, experience, nor care about if it didn’t lead to good press.

6. Violence Is a No-Muss, No-Fuss Experience

Gun battles are just part of the everyday experience on the big screen. Heroes get in fight after fight, shoot dozens of people and … pretty much nothing. They don’t feel troubled by it later. They don’t have a shot ricochet and hit a teenager riding by on his bike, and they don’t get arrested and denied bail.

Back in the real world, every time you fire a gun at another human being, right or wrong, your life changes, likely for the worse. Shooting a gun looks cool. The bloody aftermath? Not so much.

A common movie character is the dominant fighter that everyone expects to win going toe-to-toe with the less-talented battler who has HEART. But — after taking a beating that would kill a horse — the underdog comes back to win. That’s not how it works in the real world.

Conditioning and training matter 10 times more than heart. Heart means jack squat if you’re gassed and up against a more talented fighter who still has juice. If you’ve got heart, you should have used it to train harder.

Hollywood has gone all the way from the friendly Sergeant York and Mayberry RFD to Deliverance, or whatever the latest Oscar bait about slavery that’s “relevant to what’s going on now” happens to be. It’s pretty ironic: People who lecture us about tolerance and ignorance hate a quarter of the country so much they can’t stand to be around them, or bother to learn that the stereotypes are false.

9. Big Business Is the Bad Guy

Weyland-Yutani Corporation from Aliens. Umbrella Corporation from Resident Evil. Stoneheart Investment Group from The Strain. You can go on and on with these examples of EVIL corporations. But, does it make any sense? Their business plan seems to be:

There are evil people in business just like there are everywhere else. But maybe it’s not a good idea to push the idea that people in suits would probably kill you to make $5 more.

10. Christians Are Either Evil or Stuffy Idiots

Maybe it was edgy to portray a “devout” Christian as the bad guy 50 years ago, but evil, intolerant, judgmental, and annoying Christians who get their comeuppance are now Hollywood staples.

Meanwhile, back in the real world, statistics show that Christians do the majority of charity work and volunteering, are friendly and happy, and do small acts of kindness every day. How about showing a Christian helping someone? Instead of, you know, a Christian teenage girl being a Polly Prissypants, or a Christian father scowling at the gay guy?

In the movies, women date the world’s biggest assholes, fall for guys after they turn out to be super spies who save their lives a half-dozen times, become enamored with men they hate, fall for men who were stalking them, or fall for men for no reason other than moving the plot along. The more you learn about dating from Hollywood, the better chance you have of spending your life alone.

12. The Most Competent People Are All Beautiful

A lot of people act as if a beautiful person must have many other good traits. I wonder where they got that idea? Maybe from up on the big screen, where every character with great talent is ridiculously good looking. Aren’t there any ugly people in Hollywood who rate above the level of villain or goofy sidekick?