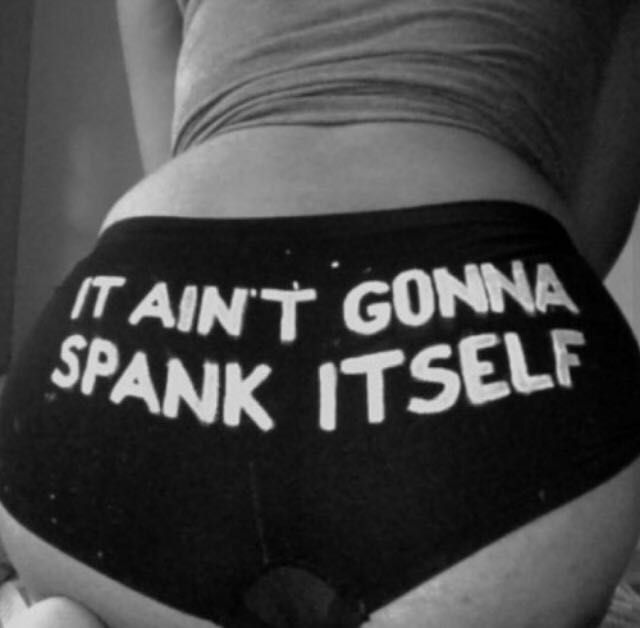 A Billion Wicked Thoughts: What the Internet Tells Us About Sexual Relationships is an extraordinary book. It’s a scientific study of sex that focuses heavily on what the neuroscientists who wrote the book learned from studying people’s preferences for pornography:

The book was actually very educational and had some quite surprising findings in it. Twelve of the more interesting factoids from the book are included here. Enjoy!

3. Strippers get larger tips from men at the time during their ovulatory cycles when they are the most fertile.

4. In 1991, the year the worldwide web came on, there were fewer than 90 adult magazines in America. Six years later in 1997, there were about 900 pornography sites. Today, the filtering software CYBERsitter blocks 2.5 million adult websites.

5. The most searched for general pornography topics?

6. Although there is an extraordinarily wide number of sexual interests you can find somewhere on the web, just 20 topics cover 80 percent of the things people are searching for.

8. In an experiment in France, padding was used to change a female’s breast size. She was then sent to a nightclub and the experimenter counted how many times she was approached by men. With an A-cup? 18 times. B-cup? 28 times. C-Cup? 60 times.

9. At Florida State University, a study was done on gender differences between men and women. Attractive, well-dressed students approached the opposite gender and asked one of the following three questions:

How many men said “yes”?

How many women said “yes”?

10. The most common professions of the heroes in more than 15,000 Harlequin romance novels:

11. In the past, men from the Ilonggo tribe in the Philippines were required to present the shrunken head from an enemy they killed as part of the courtship ritual.