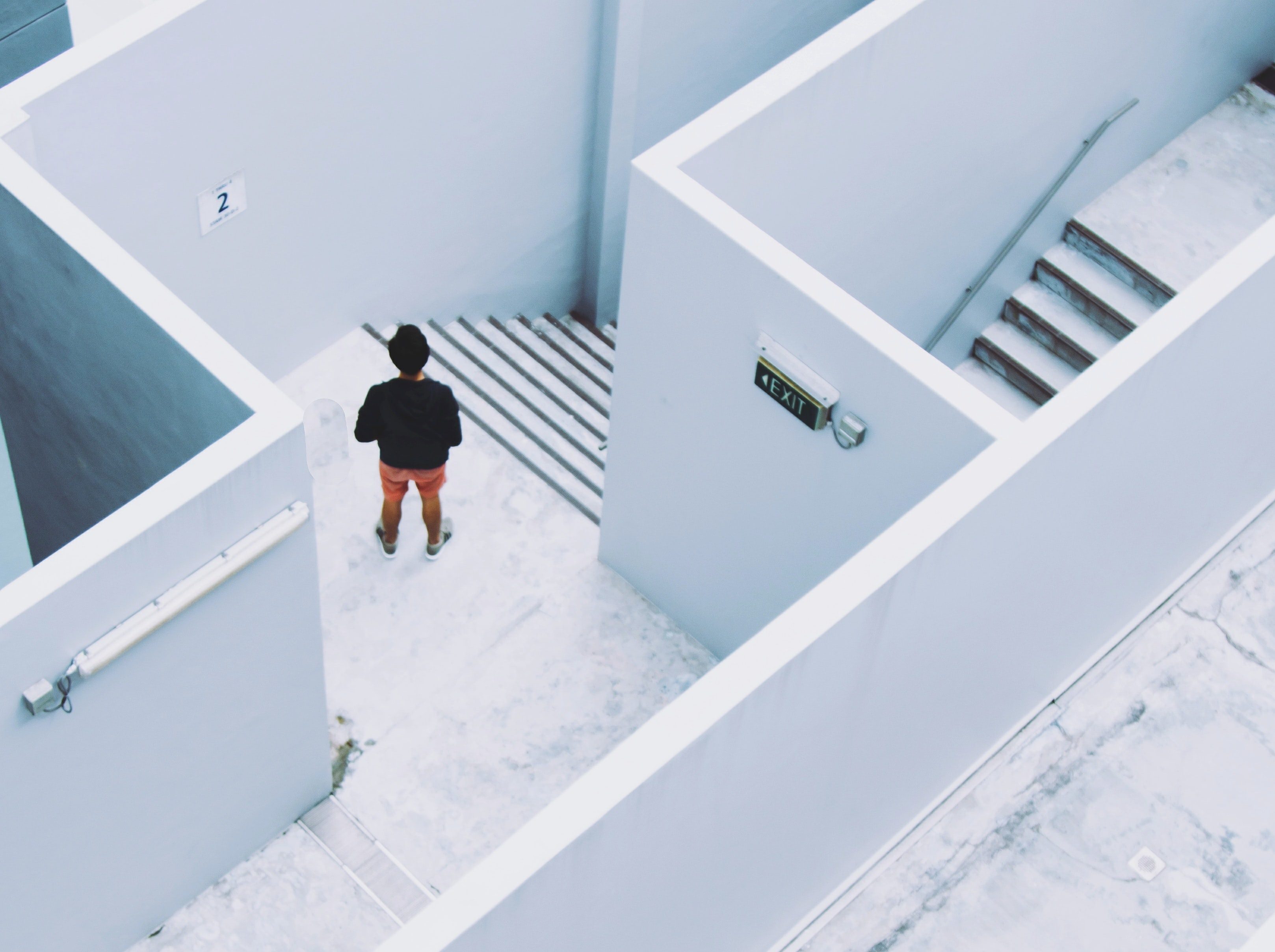 The word SIMP gets tossed around these days, so let’s start with a basic definition courtesy of Urban Dictionary:

A man that puts himself in a subservient/submissive position under women in hopes of winning them over, without the female bringing anything to the table. …A man that puts too much value on a female for no reason.

Also, just to be clear, let me note that merely agreeing with a woman, pulling out a chair for her, or being kind to a woman doesn’t make a man a simp.

Simps are men that put themselves below women, elevate women above men, or behave weakly in a futile effort to get laid. So, how do you tell if you’re a simp?

1) You’re giving a woman money on OnlyFans because you’re sexually attracted to her.

2) You describe yourself as a male feminist or “male ally” of women.

3) You’re in a “female-led” relationship.

4) You step in to defend women online because you think women will be impressed with your white knighting.

5) You’re buying her drinks at the bar even though you know she’s not having sex with you or worse yet, you’re buying drinks for her friends.

6) You nod along or defend a woman complaining about manspreading. If you actually get quiet because you’re accused of mansplaining your point of view.

8) You get upset when you hear that some E-girl you’re following has a boyfriend.

9) If you’re buying her things in hopes of getting her to like you.

10) If you’re not married to her and you’re paying her bills.