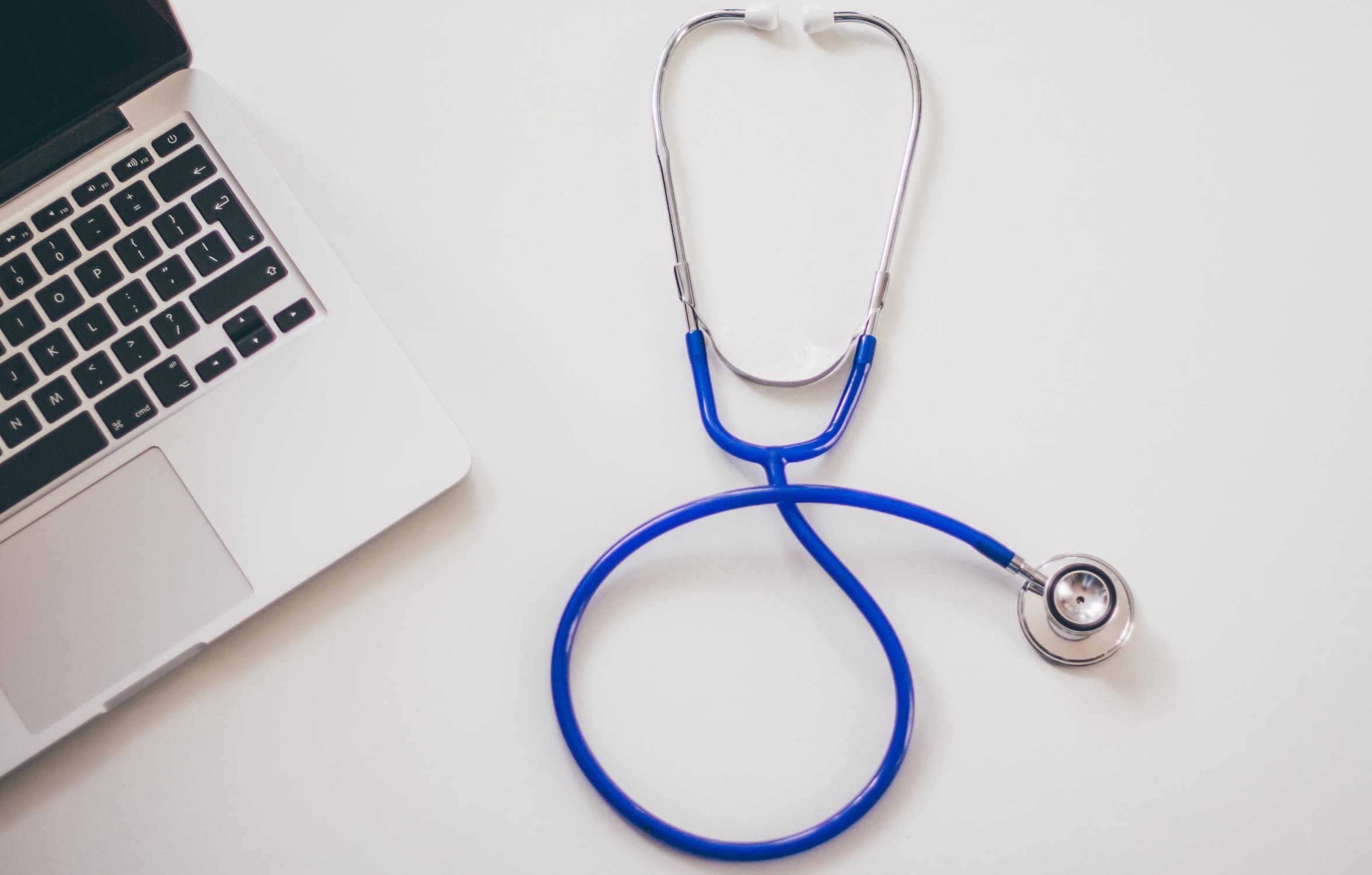 “In the United States in 1900, life expectancy at birth was 46 years for a man and 48 years for a woman, due largely to high infant and childhood mortality. But those who survived childhood had a good chance of surviving to older age. The top three causes of death in 1900 were all infectious diseases: pneumonia, tuberculosis, and gastrointestinal infections.” — The Longevity Solution: Rediscovering Centuries-Old Secrets to a Healthy, Long Life

“An American survey of more than 60,000 adults and children revealed that, in 1977, most people ate three times a day. By 2003, most people were eating five to six times a day. That is, three meals a day plus two to three snacks in between. The average time between meals has dropped 30 percent, from 271 minutes to 208 minutes. The balance between the fed state (insulin dominant) and the fasted state (insulin deficient) has been completely destroyed. We now spend most of our time in the fed state. Is it any great mystery that we’re gaining weight?” — The Obesity Code: Unlocking the Secrets of Weight Loss

“One estimate is that Americans now consume 100,000 times more vegetable oils than they did in the year 1900.” — Radical Metabolism: A Powerful New Plan to Blast Fat and Reignite Your Energy in Just 21 Days

“Many chemicals in today’s world are known as obesogens because they produce estrogen-like effects in the body, including unwanted weight gain. A 2016 study found that it’s harder for adults today to maintain the same weight as did adults twenty to thirty years ago, even at the same levels of food consumption and exercise.1 Why? More exposure to fattening chemicals and other everyday poisons.” — Radical Metabolism: A Powerful New Plan to Blast Fat and Reignite Your Energy in Just 21 Days

“THE CENTER FOR Disease Control in Atlanta keeps detailed statistics about the prevalence of obesity in the United States, which varies strikingly between regions. It is also quite notable that those states with the least obesity in 2010 nonetheless have higher rates than those that were found in states with the most obesity in 1990.” — The Obesity Code: Unlocking the Secrets of Weight Loss

“If you are average

“Although most of this data may make it seem that America is alone in this epidemic, let us be clear in stating that obesity is a global pandemic. According to WHO, there are more than 1 billion overweight adults worldwide—at least 300 million of them obese. Since 1980, obesity rates have risen more than 300 percent in some areas of the United Kingdom, Eastern Europe, the Middle East, the Pacific Islands, Australasia, and China.” — Naked Calories: How Micronutrients Can Maximize Weight Loss, Prevent Disease and Enhance Your Life

“A study conducted by the US Geological Survey in 1999–2000 found measurable levels of one or more prescription medications in 80 percent of water samples taken from streams in thirty states.” — Radical Metabolism: A Powerful New Plan to Blast Fat and Reignite Your Energy in Just 21 Days