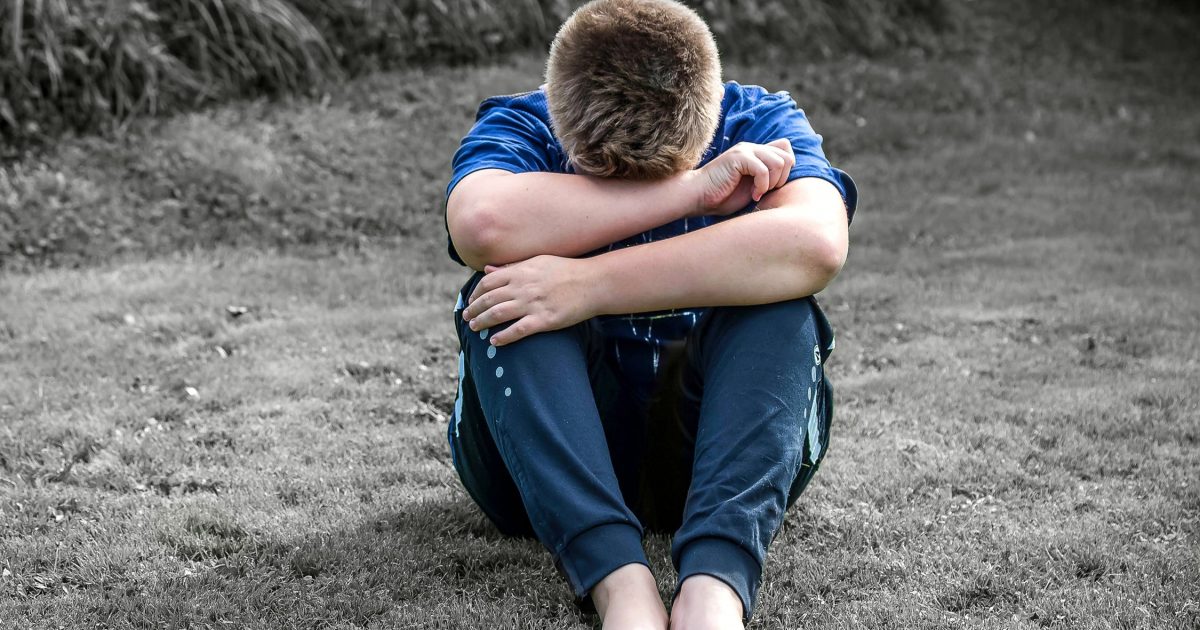 It can be challenging to be an introvert in a society that glorifies partying and other social lifestyles. In fact, it can make you feel downright awkward.

You might wonder why you don’t “fit in” with the rest of the people around you who thrive on the energy of being surrounded by a lot of friends. You may want to “break out of your shell” but don’t know how. You might be sick and tired of being labeled “the shy one” when you’re in a group.

Being an introvert can be uncomfortable and here are ten problems that only they will understand:

The idea of making superficial conversation with someone makes your skin crawl. You’d rather scoop your eyes out with a rusty spoon than talk about baseball scores or vacation plans. Why can’t anyone else understand your desire for deep, intellectual conversations about the meaning of life, the socio-economic implications of mass migration, or what The Beatles rise to fame meant to the music industry? Introverts often find ourselves uncomfortable with small talk and other things they consider insignificant, but get us talking about our passions and you might not be able to shut us up.

People often mistake the signs of introversion with shyness. While an introvert may also be shy, they are not the same thing. Shyness is a fear or apprehension of social interactions that may lead to total avoidance. Introverts, meanwhile, can socialize but prefer not to as we find it to be emotionally draining. Those who are not introverted often don’t understand the difference, but it’s an important one to make. You can work on overcoming shyness, but being an introvert is part of your personality and there’s nothing wrong with it.

Being an introvert as a child can be challenging. It’s not encouraged to sit in the corner while your peers are playing on the playground, but that’s exactly what you want to do. You’d rather be alone with your thoughts than playing “Ring around the Rosy” for the millionth time. Some of us were even told by teachers or parents that wanting to be by ourselves is “just a phase.” While this gave us hope that we would eventually grow up to be the flourishing social butterfly we are expected to be, it also made us wonder what was wrong with us when that magical transformation never actually happened.

What many extroverts don’t understand is that introverts need time to recharge after social interactions. If you have a job or hobby that demands you be around groups of people for long periods of time, you may seek refuge in an empty bathroom or take a walk down to the other end of the building. A common misconception is that introverts don’t enjoy social encounters, but we do! We just need time to recover after (or even during) because it is so draining. We like to go out and do things, but in short bursts. And don’t be surprised if we don’t want to go to that after-party.

One of the characteristics of an introvert is having few friends. Not because we’re not likable or friendly, but because we like to keep our circle small. It goes back to large groups being an emotional drain. We’d rather have a couple friends we know really well and can have deep, meaningful conversations with as opposed to a large group of friends with whom we are merely acquaintances.

While introversion does share signs with depression, being one does not necessarily make you the other. After being asked over and over again, you might start to think that maybe you ARE depressed and should see a doctor. The fact is, there is nothing wrong with seeking alone time and wanting to be by yourself to recharge. It’s a hallmark of introversion and you should never feel bad about it.

Have you ever wanted your friends to invite you out, but when they call you tell them you can’t? Maybe your reason is that you don’t “have the energy.” It’s not that you’re physically tired, you just don’t have the emotional and mental energy to engage with a group of people. One of the dilemmas of being an introvert is desiring social interaction with family and friends, but not always having the ability to do so. We know that our friends want us to go out and have fun, but we’re not always up for it. If you’re feeling bad about constantly having to deny your friends, try inviting a few of them over to your house for a relaxed night. They’ll feel like you want to hang out with them, and you’ll be in the comfort of your own home, surrounded by the people who mean the most to you.

One of the strangest sensations is feeling alone when you’re surrounded by people. You’re being swamped with conversation, so how can you feel lonely? Introverts often face this problem because we have no emotional or mental connections to any/most of the people around us. If you’re at a party, you may wait for someone to introduce themselves to you, or for someone to invite you to an activity as opposed to going out of your way to do either of these things. If you feel this way, you’re probably an introvert.

At the beginning of the night, you may have found yourself having fun and being engaged in whatever activity you’re doing, but by the end of the night you’re irritable or unresponsive. You may find yourself zoning out even when you want to pay attention. As an introvert, you are trying to conserve energy. You may also be anxious to return to solitude and find yourself slightly resenting the people who are forcing you to stay out, becoming snippy or short with even your best friend. (This is why most introverts – when we do agree to go places – opt to travel in our own vehicles. Think of it as a getaway car.) Don’t feel too bad, it’s just your body’s way of telling you that you need to recharge your batteries.

It’s not that you’re not likable, you just don’t find it as easy to make new friends as some people do. Other traits of being an introvert – hating small talk, not having the energy to go out, frequently seeking alone time – may all contribute to your difficulty. When introverts make friends, it’s a long-lasting and deep relationship. We’re not interested in making acquaintances with whom we might get coffee every once in a while and swap pictures of our kids, we crave the mental stimulation that comes after knowing a person well enough for a longer period of time. It’s not out of the ordinary for introverts to have two or three people with whom we feel most comfortable and are willing to share just about everything. It doesn’t make you weird, it makes you… you.