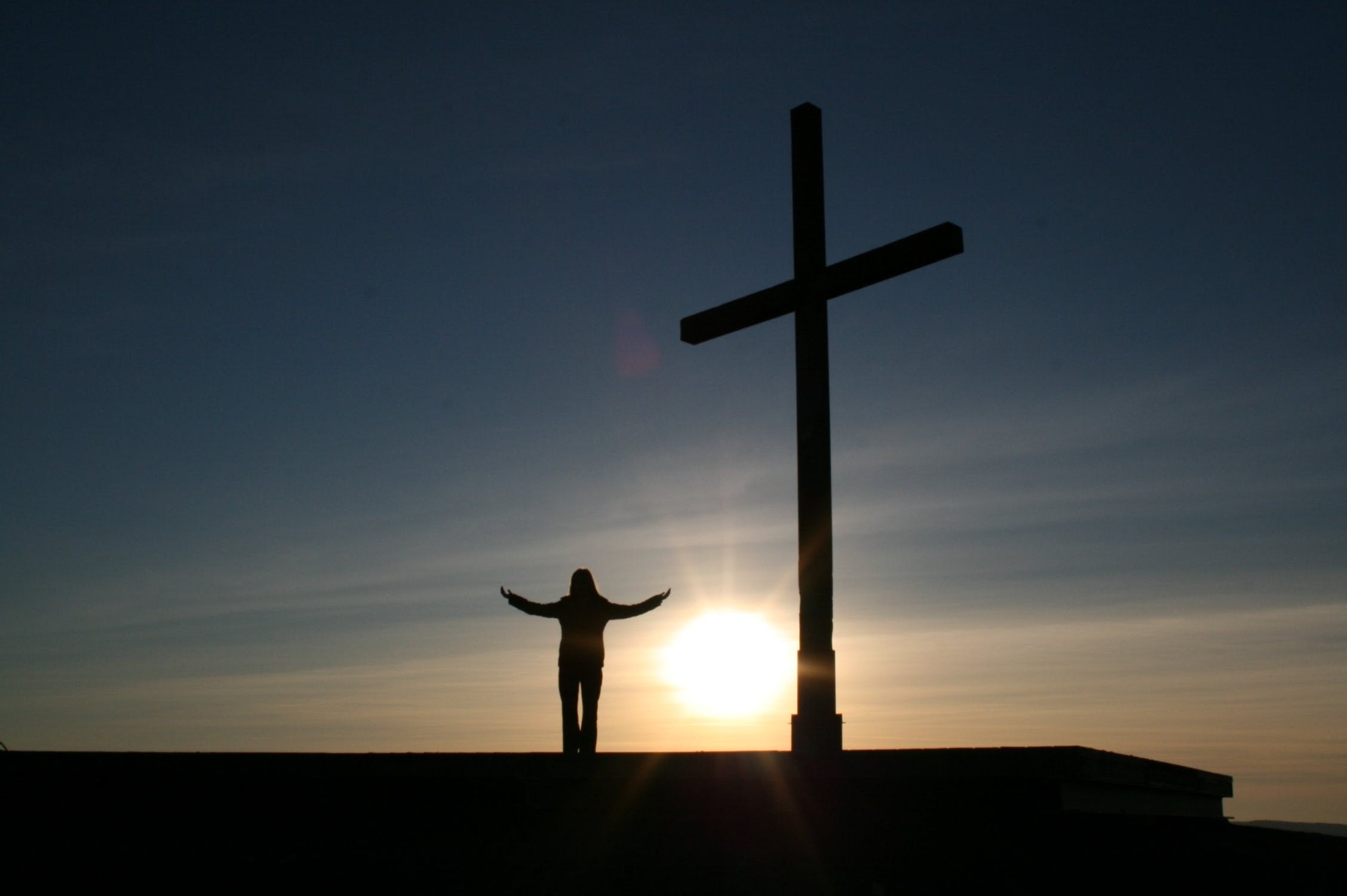 The kind of shenanigans that would've made even Sigmund Freud -- that one psychology guy who was really just a glorified horn dog -- turn fifty shades of red.​​

Actresses -- and sometimes the actors too -- who participate in a little hanky panky on camera often end up developing nasty drug and alcohol habits that leave their lives obliterated like a shotgun blast to a watermelon. Many have committed suicide over the years, unable to cope with the guilt and dirtiness felt by choosing a career path in the adult entertainment industry.

Such is to be expected when you're degraded and treated like a piece of meat on a daily basis. However, as horrific as all this can be, there are a few stories of hope that exist, proving its never too late for redemption.​​

In fact, she's now married to a youth pastor from Texas and last we checked, is working as an assistant manager at a tanning salon.

For those who doesn't think God can rescue anyone from practically anything, look no further than the legendary Houston. This buxom blonde beauty earned herself a whole lot of recognition for participating in some on camera shenanigans involving over 600 men.​​

She went on to make appearances on Howard Stern's radio show and is also famous for attending the prom of one of the shock jock's listeners and a whole lot more.​​

However, being known as the woman who did the deed with 600 plus men in one fell swoop takes its toll on your reputation and your health, which is likely why Houston ditched the sex business and followed the call of the Lord.​​

She got her start in the business back in 2003 after taking the grand prize in the Mystique Magazine Model Safari. This led to spots in​​ Playboy​​ in 2005, Cyber Girl of the Month in 2006, and then the coveted title -- by gals who have sex for a living it's coveted, pretty much no one else would want this attached to their name for eternity -- of Penthouse Pet in 2007.​​

Campbell became a Christian in 2008 and not long afterward shut down her website, leaving a note that explained her retirement from the industry and her intention to serve Christ.

Shelley Lubben, the artist formerly known as Roxy, was big on the adult film scene way back in the day, at the not quite so tender age of 24. Due to the poor working conditions and total lack of safe sex, she contracted herpes and HPV, which then turned into cervical cancer.​​

Lubben ended up having some of her lady tackle removed -- half of her cervix -- and as a result developed a rather nasty drug and alcohol habit. Her career was brief, lasting only one year.​​

She now works as an evangelist who works with helping troubled women in the industry get out of it and get help they need to sort through the issues that come along with being an adult film star.​​