Superman has been around since 1938 and the character has done everything from his own comics to crossovers to alternate universe versions. For a while there, even Lois Lane had her own particularly awful comic.

That’s pretty amazing if you think about it because even though Superman has an amazing catchphrase, “Truth, justice and the American Way,” he’s an unstoppable, Godlike super-hero with a boring, goody-two-shoes personality. Granted, in the age of edgy heroes, being a boy scout is actually a little rebellious, but for most of his history, that wasn’t so.

Put another way, they’ve been making comics for 81 years about a predictable hero that wins every fight by overpowering his enemies and they even did a comic focused on his marriage and happy girlfriend’s point of view, so it’s not surprising that they pumped out some ludicrous material over the years.

Anyway, enjoy these panels and comics from the truly horrific Lois Lane comic. Some of them are hilarious if only because of Superman’s facial expressions. 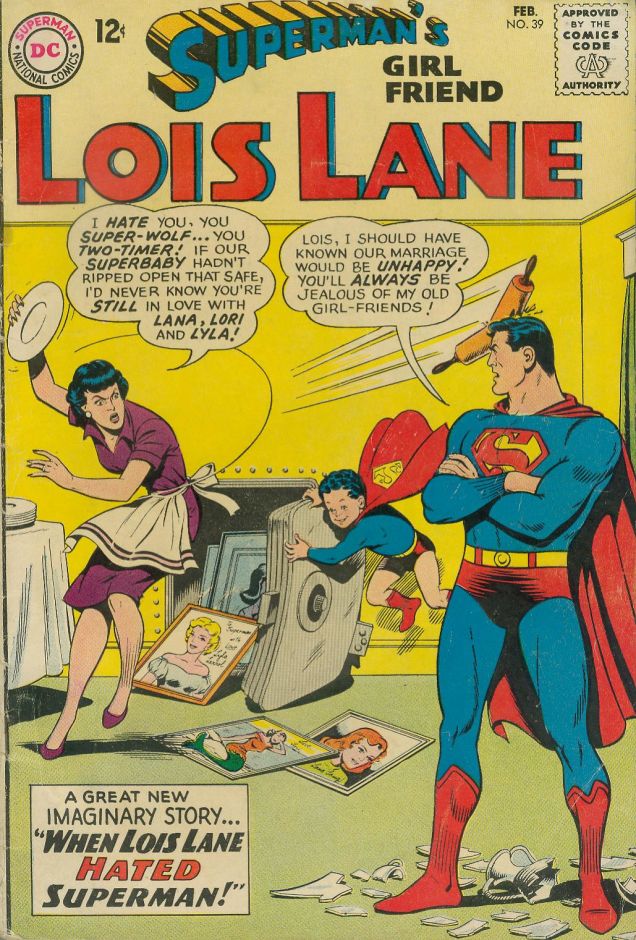 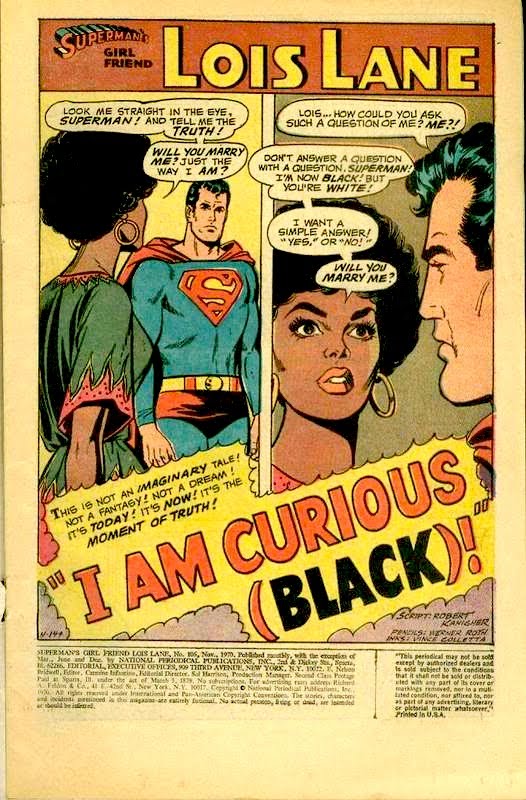 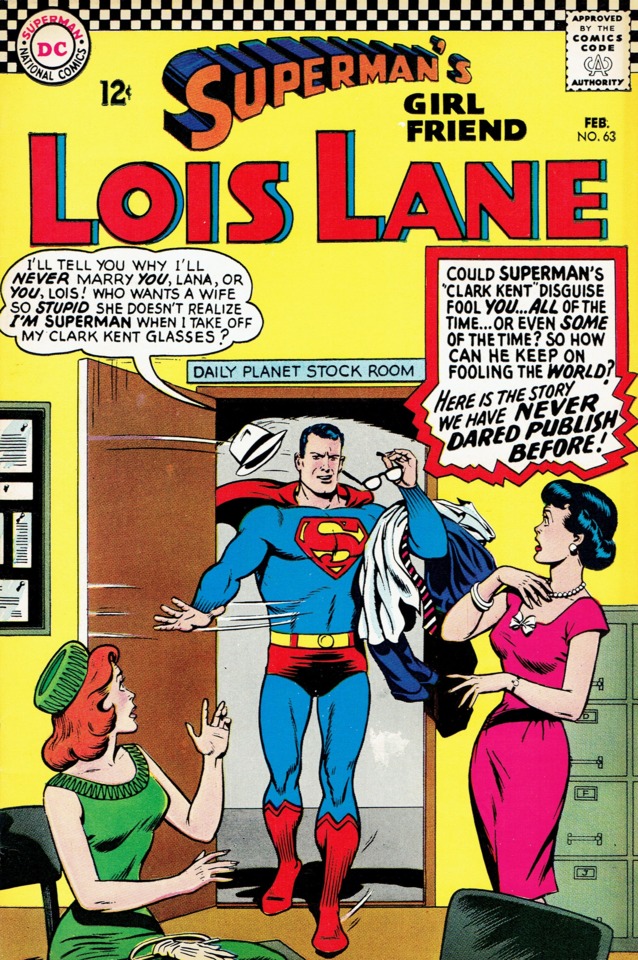 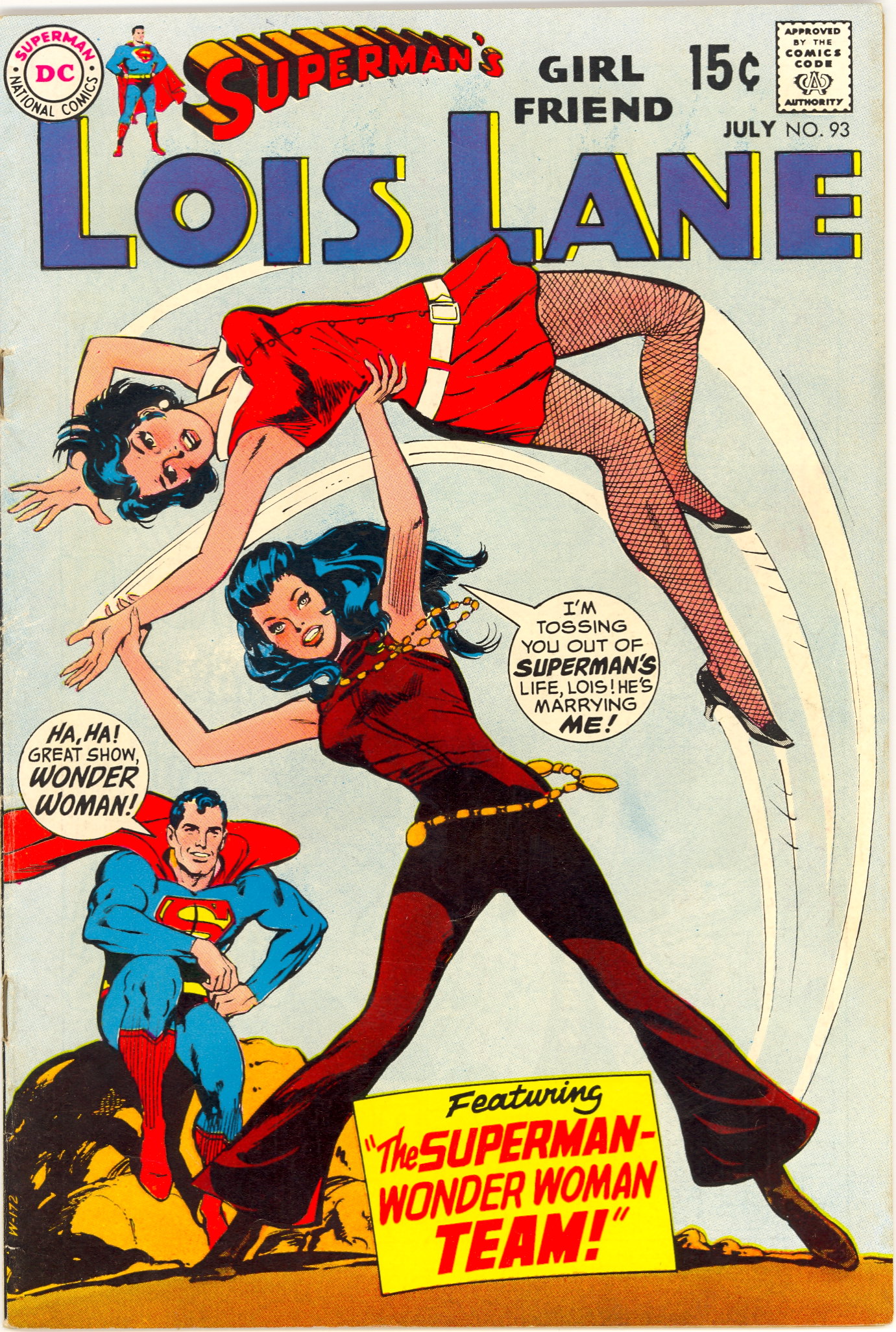 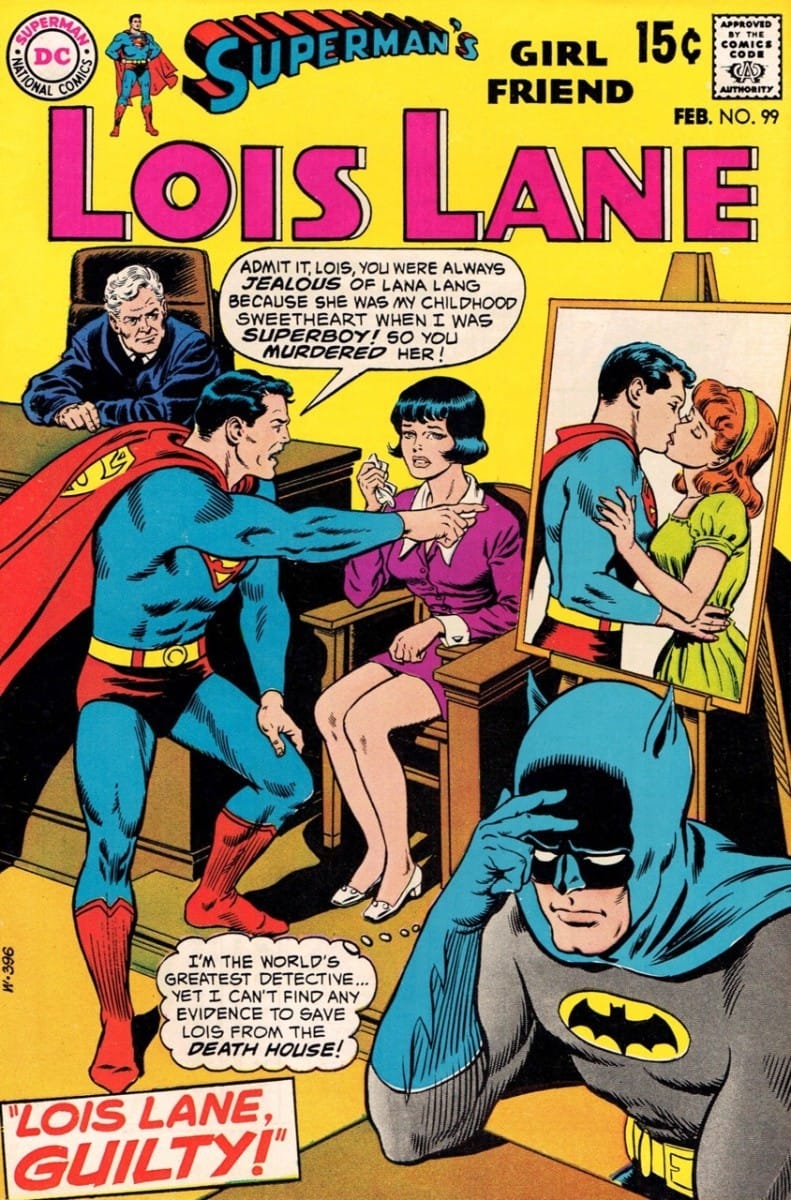 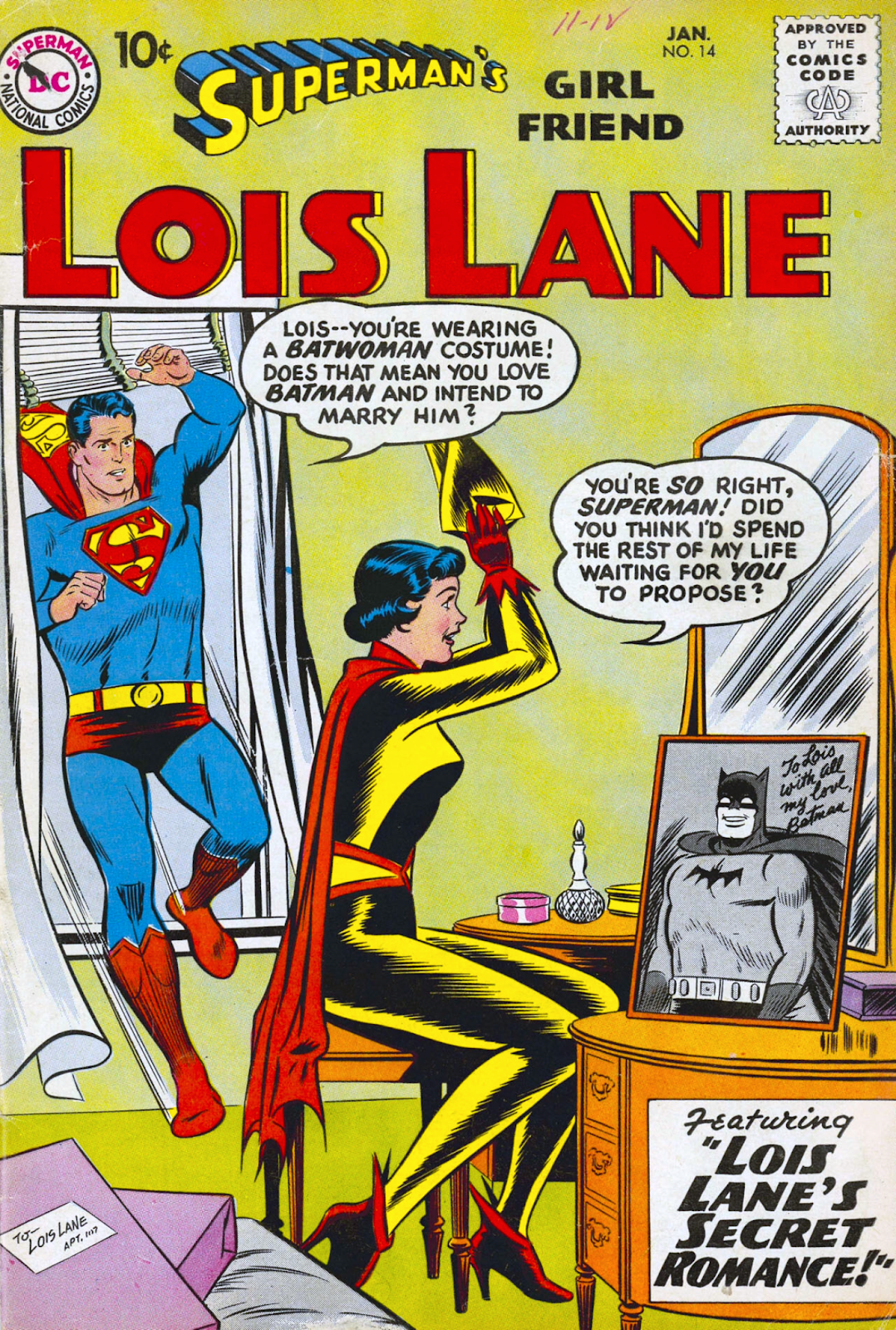 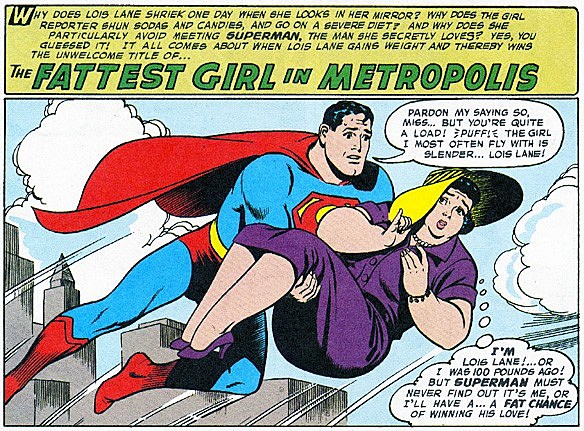 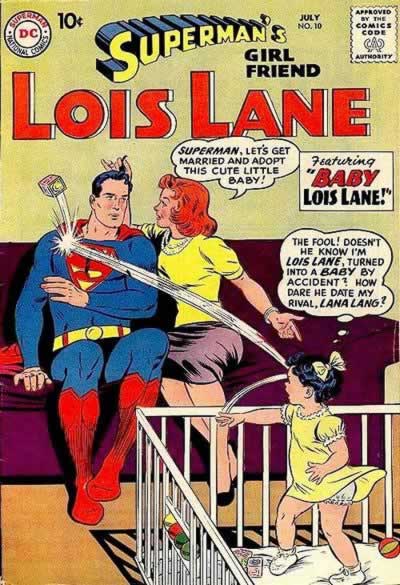 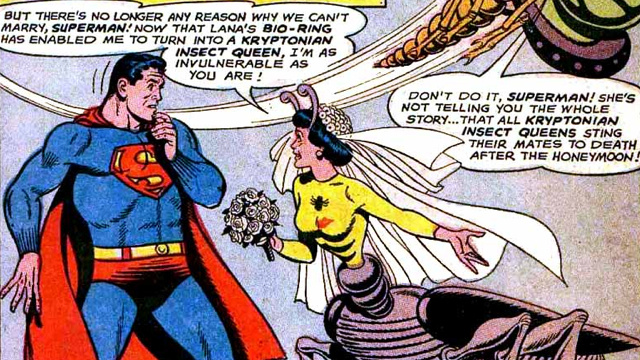 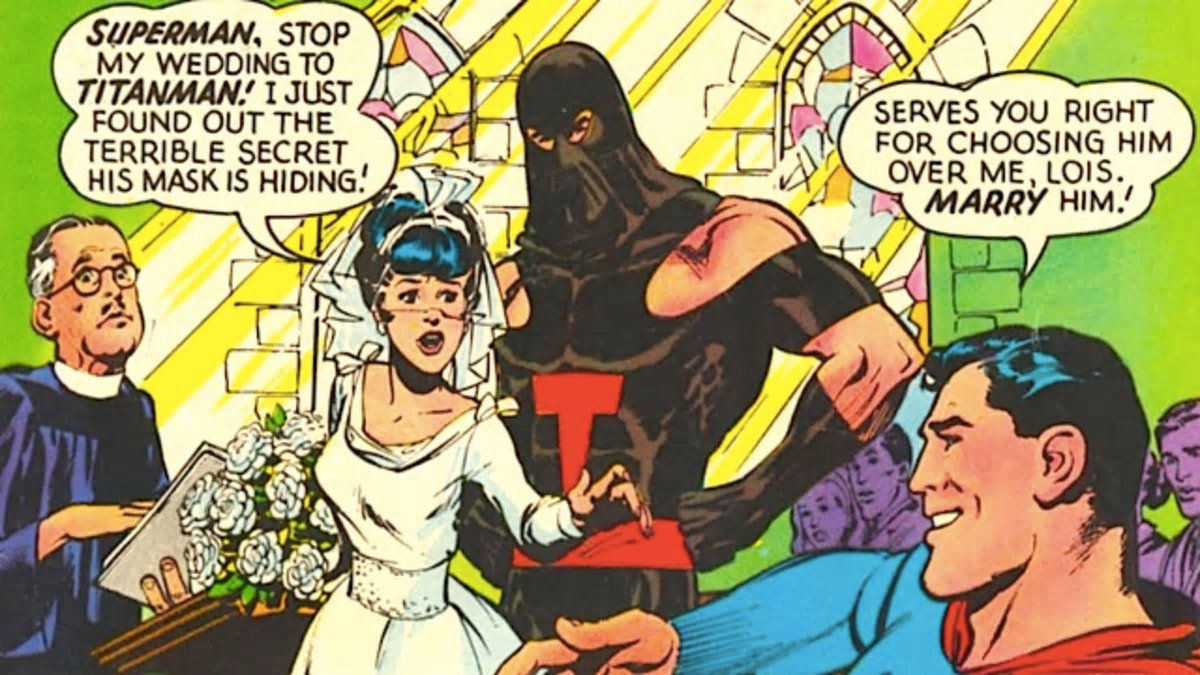