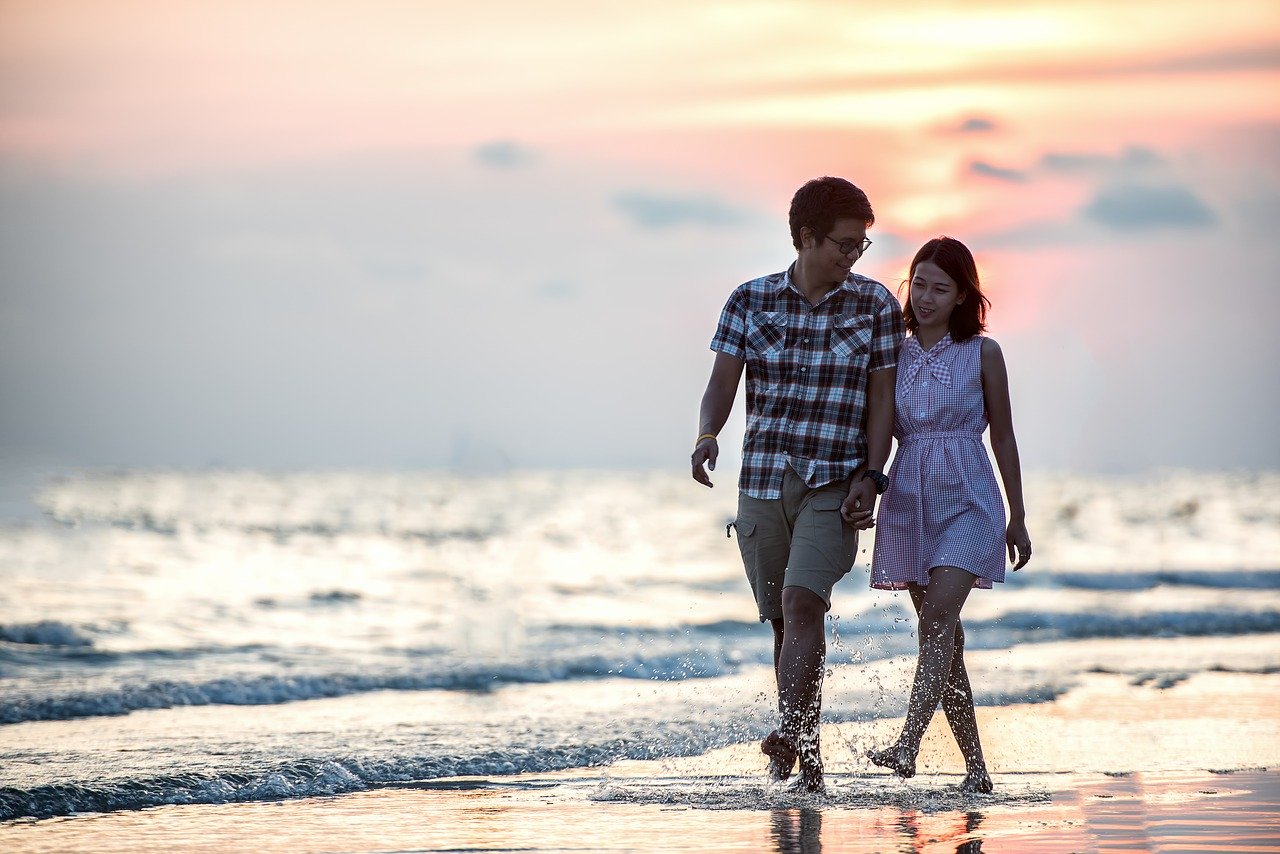 Twitter is mostly garbage, but if you sort through it long enough, you do find some gems. For example, take a look at these Tweets:

A girl sees more status in a lawyer earning 70k a year with 100k debt than a debt free plumber earning 100k.

You don’t have to like it, but peacocking is more than feather boas https://t.co/UA34rI3lCB

How to keep a man in 6 simple steps

1. Learn how to cook amazing dishes
2. Be feminine (long hair, makeup, nails etc)
3. Don’t nag him over trivial things
4. Be debt free
5. Don’t be a single mom
6. Know how to please him in bed

99% of men’s problems with women come from their view that women are identical to men.

Just realize and accept that they are different, and everything makes sense.

I hate to be the one to say it.

But guys who get cheated on all have a certain energy to them.

Once it registers on her radar, she’s on her way out of the relationship.

When does it always start?

The second her validation becomes his drug.

Better to be single than in a bad relationship.

Of course, a great relationship trumps both situations, but bad relationships DESTROY your productivity.

How can you build a house if you're constantly putting out fires? For what it costs, you're better off homeless.

Red Pill Proverbs:
You will never “reason” a woman into bed. Neither will you “reason” her into loving you or being faithful to you. Hypergamy doesn’t care about your belief in Relational Equity. And women will confirm this for you til the day you die. pic.twitter.com/HFiCAGTtDR