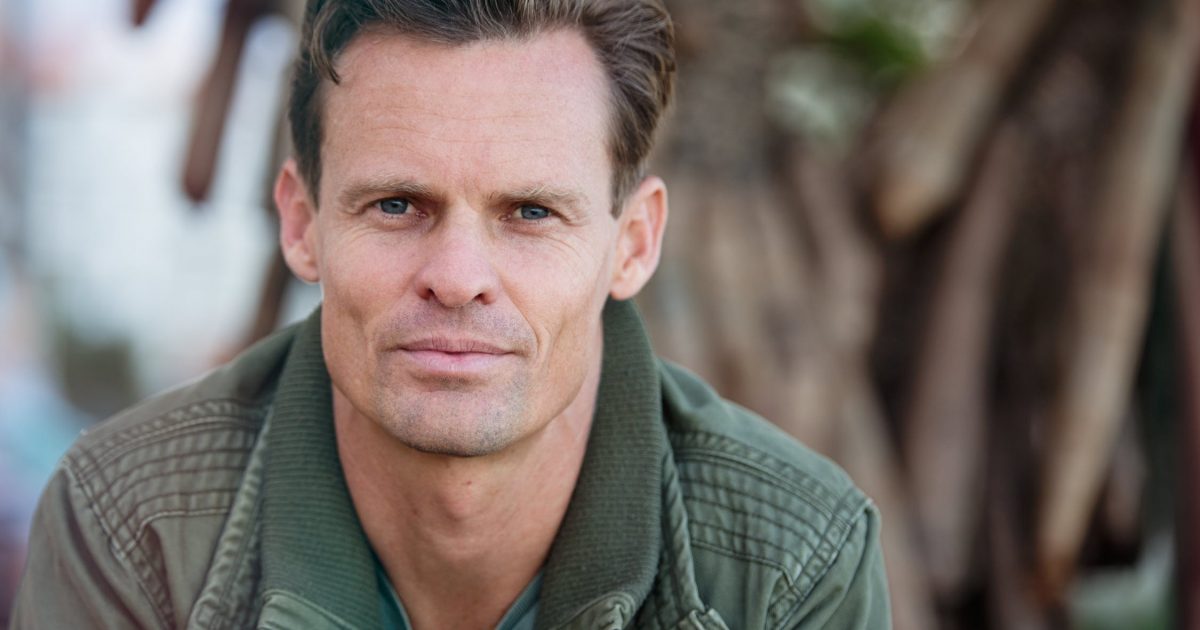 I understand why masculinity is under attack because I used to attack it. I once rejected all things masculine because I was bitter that I couldn’t be a protector or leader. I let my jealousy of strong men turn into hatred and resentment. It was a miserable way to live.

Masculinity is inextricably linked to competence, not virtue. https://t.co/xfBtXchf7V

It’s fucking sad society is so messed up that young men have to learn healthy masculinity from random men on the internet rather than from their family, immediate relatives or school teachers

It’s a testament to the notion that society is failing our boys and needs to do better.

If masculinity were truly toxic, then kids growing up without dads would presumably be better off than those who have them. But, they’re not: they tend to be more depressed, aggressive & criminal. Truth is: we need more masculinity in society, not less.–> https://t.co/d14nR3f2ED

“Society can’t make up its mind about men

Having spent the last 40 years redefining masculinity into something more sensitive,
safe, manageable, and Feminine

It now berates Men for being Men.

-Where are all the real men?

You asked them to be WOMEN”

Man: Makes and honors commitments to a business, his family, his gym, the military, his church, his friends.

Hesitant to get married in today’s social structure.

“How can I get a girl who hangs around millionaires if I’m broke?”

“How can I get a fitness chick whose every single ex was a body-builder if I’m fat?”

When Men lack Constructive things to do,

They turn to Destructive things.

Sadly, I’d guess that more guys would fight the return of a patriarchy than women.

The idea of having to actually lead a family, make hard decisions, and be a man worth following is terrifying to a culture of masturbatory LARPers who only want as much comfort as they can get.

A lot of men watch Braveheart & think, I’d be like William Wallace.

Many of these men had kids & not once did they think of volunteering to lead a Scout Troop, coach a sports team, or create a tribe.